The Vanuatu government has decided to scrap school fees for children from Ambae island because of the problems caused by the eruption of the island's Manaro volcano. 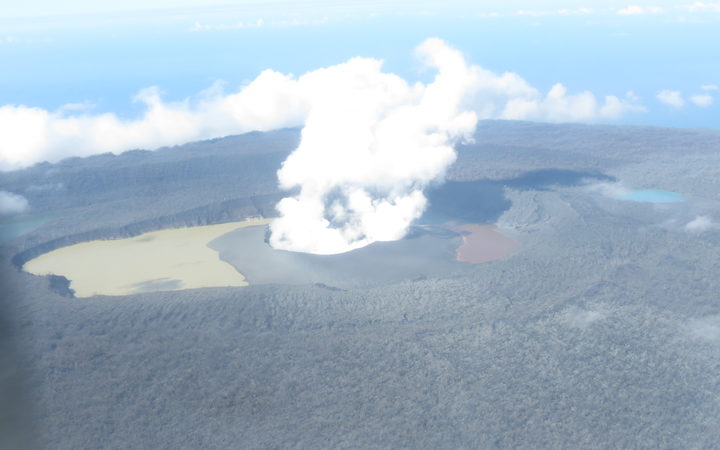 The National Education Coordinator Virana Lini said this will help students whose parents were driven from their island and lost their livelihoods by the devastating ash fall.

Miss Lini said the exemption is strictly for those families who were evacuated from Ambae and not for students whose parents are employed in Port Vila, Luganville or elsewhere.

The announcement comes after voters urged Ambae's three MPs to pay for the school fees.