The Papua New Guinea Hunters have signed a new participation agreement that secures their place in the Intrust Super Cup rugby league competition until 2022.

The Port Moresby-based club have never finished lower than seventh since their debut season in 2014: reaching the playoffs three times and winning their maiden Premiership in 2017.

"Their involvement provides a pathway for emerging PNG players to fulfil their potential and their unique style and flair is a major drawcard for our competition in terms of crowd support and our media and digital footprint," he said. 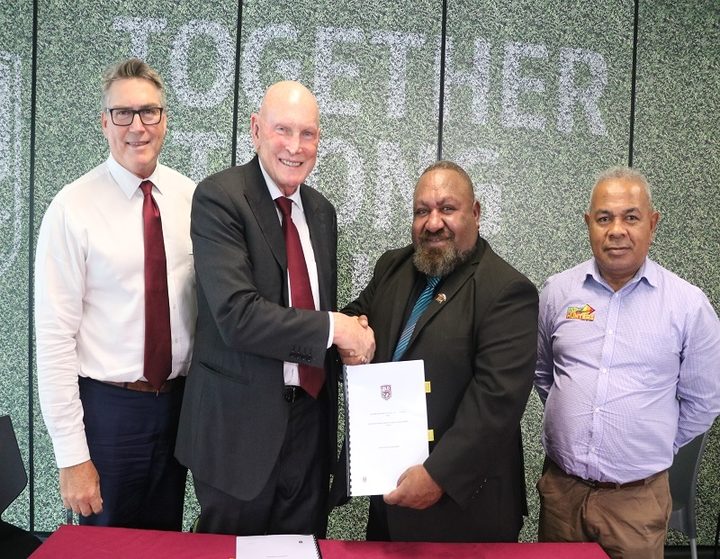 Despite the Hunters' success on and off the field, the Papua New Guinea side will still have to cover the lion's share of participation costs through their own revenue streams.

"As custodians of the game, our charter is to grow and support grassroots rugby league in Queensland, which means we are unable to fully fund PNG's participation within this new agreement," Hatcher said.

"However, we are certainly mindful of getting the balance right for the overall good of the game, and as such we will continue to invest time and resources into the Hunters as well as significant whole of game funding." 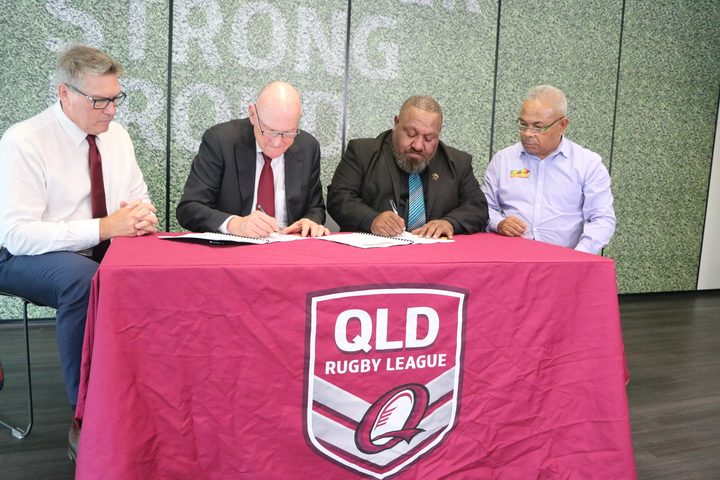 PNGRFL Chairman Sandis Tsaka said the signing of the new participation agreement was a great outcome for the game in Papua New Guinea.

"On behalf of the PNG Hunters, the PNGRFL and our rugby league family in PNG and Queensland, I acknowledge the support and partnership of the QRL in ensuring the continued participation of the PNG Hunters in the Intrust Super Cup for the next four years," Tsaka said.

"The PNG Hunters participation in the Intrust Super Cup has provided great impetus for the growth and development of rugby league in PNG and enabled greater opportunities for our players to have a sustained international pathway."

Tsaka said the Hunters have performed exceptionally well over the past five years, but it had not been easy.

"The costs and logistics of managing the team and building a successful football club has been massive," he said.

"However, we have learnt from the experiences of the past five years and are better prepared to take on the challenges now."

He said the PNGRFL and the QRL were committed to working together to ensure the sustainably of the Hunters over the next four years.

The PNG Hunters open their 2019 Intrust Super Cup campaign with an away match against the Tweed Heads Seagulls on March 10. 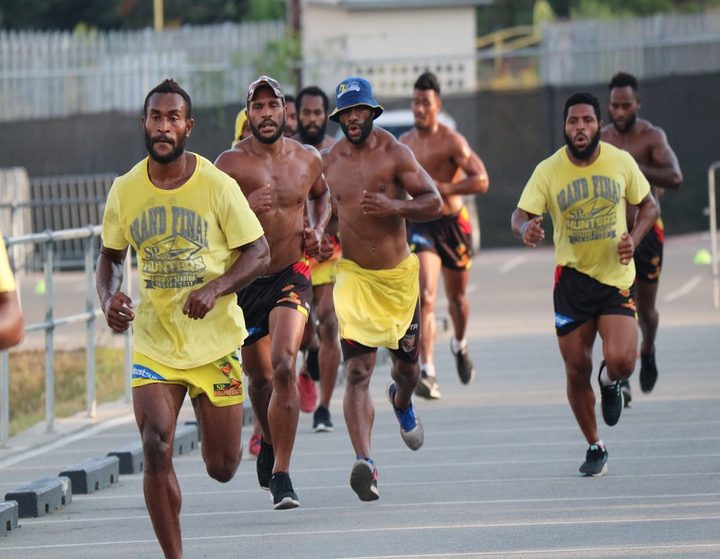