Fiji has taken steps to stop violence in homes and at the hands of the state, the country's prime minister says. 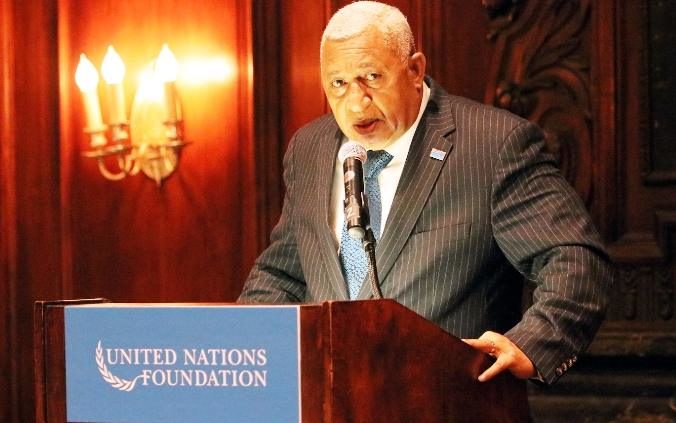 In the past year alone, Fiji police and military have been accused in several cases of torture and harassment.

Victims and organisations like Amnesty International say investigations into such cases are often swept under the carpet.

But in a speech to open a seminar about implementing the UN Anti-Torture treaty in the Pacific, Frank Bainimarama said his government had taken a hard stance against violence and corporal punishment.

"Even with the progress we've already achieved, we continue to see stories of violence carried out by our teachers, our correctional officers, and our police force. And for each of these stories, it's safe to say that there are many dozens more that go untold."

Mr Bainimarama pointed to Fiji's ratification of the UN treaty, banning of corporal punishment in schools, video recording of police interviews and changes to the penal codes as signs of progress in Fiji.