A public accounts report in French Polynesia has found wide disparaties in bonuses and allowances paid by the local administration. 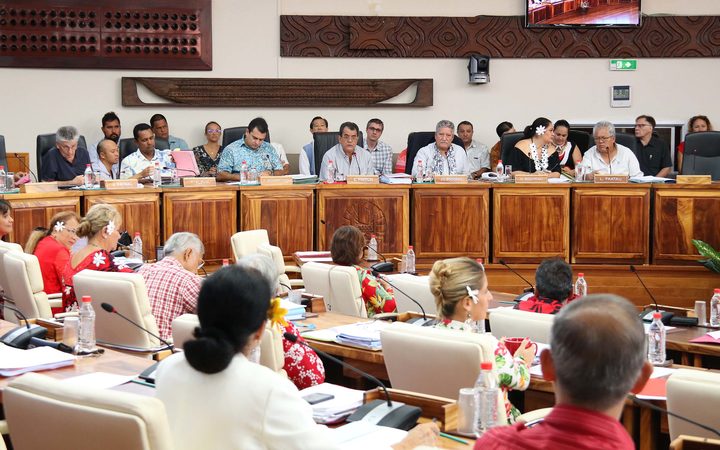 The report, obtained by Radio 1, said checks on the administrations from 2013 to 2018 - under the presidents Oscar Temaru, Gaston Flosse and Edouard Fritch - revealed big differences between various departments for a set of 66 bonuses and allowances.

The payments accounted for about seven percent of the payroll.

Staff at the tax department received more than $US20,000 a year in bonuses while employees of the human resources directorate received less than $US50.

Radio 1 said in some sectors of the administration hardship allowances had become standard payments.

Despite announcements of system reform, there had been no changes, the broadcaster said.

The report also said ministries had massively increased the use of outside experts when they had staff capable of doing the same work.