Head teachers of faith-based schools in Fiji will continue to be appointed under the government's open merit system.

But following talks between government and churches, head teachers will need to show they share the schools' values and traditions. 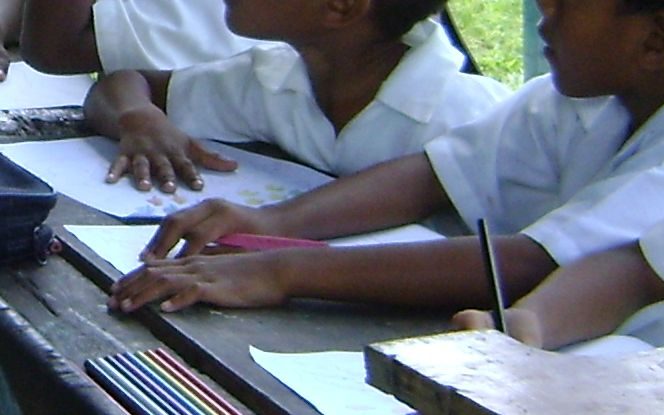 The government met with faith representatives on Monday to try and resolve a dispute over principal appointments after non-Catholics were appointed at Catholic schools recently.

The Catholic Church had considered closing its schools as a last resort.

The head of the church in Fiji, Archbishop Peter Loy Chong, says both parties agreed on Monday to improve the appointment process of school heads.

"We agree with the open merit system, but we are making the case that faith - the special ethos or the special culture, character of the school - needs to be crafted into the appointment criteria," he explained.

"So that it's important that the principal or the headteacher is able to support the ethos and the culture of the school."

Fiji's faith-based groups said they hoped the agreement reached with the government could be enshrined in the Education Act.

Education Minister Rosy Akbar said in a statement while the appointments would continue to be made by the ministry, based on its open merit system, the methods would also be aligned to the values of the faith-based schools.

"The ministry will also revise its job descriptions to reflect this desire to attract candidates with a commitment to and understanding of the ethos and traditions of the school," she said.

Ms Akbar said the ministry would ensure that a candidate's compatibility with the ethos of the school is considered before an appointment is made.

Prime Minister Frank Bainimarama said the church needs to follow the policies that are in place.

He said policies and changes were implemented to benefit the education system and ensure the delivery of quality education.