Strategies to combat the little fire ant have been discussed by a Samoan delegation visiting American Samoa. 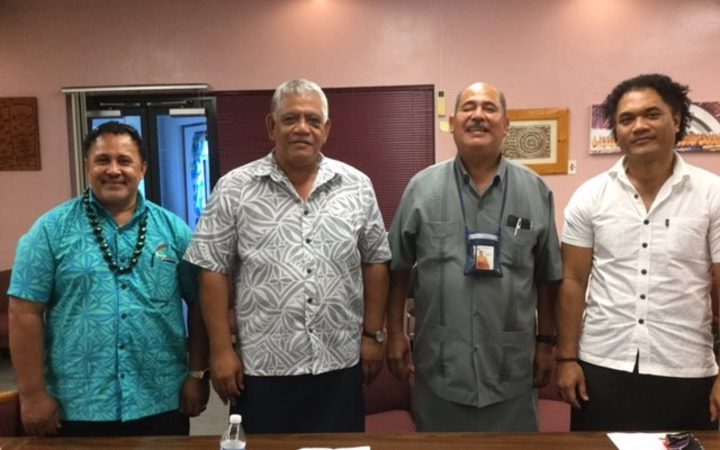 The invasive pest has a painful sting which can lead to health problems in both humans and animals, and there are fears it could spread across the Samoas after it was found in Tafeta.

The leader of the Samoa delegation, Tofa Ulu Bismark Crawley, who is the chief executive of the Samoa Ministry of Natural Resources and Environment, said his government wanted to eliminate the possibility of the little fire ant entering Samoa from its near neighbour. 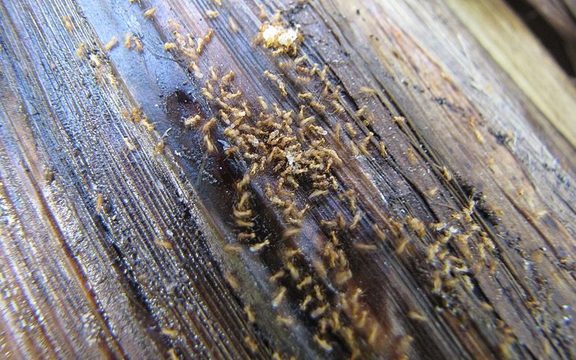 "We are here to learn more about the little fire ants," he said.

"We have noted that this has been around for some time and we are quite fortunate that this hasn't reached our shores so you must have done good protection.

"We want to learn more about it."

The discussions are an opportunity to test Samoa's plan to combat invasive plants and animals, Tofa said.

An entomologist from the American Samoa Community College, Mark Schmaedick, said he had received a lot of calls from residents asking him to check on ants they had seen but so far they had all been false alarms.