The Niue women's rugby league team will make their international debut at the Cabramatta Nines in Sydney today.

The team have been training since mid November and include players who have flown in from Perth, Melbourne and Brisbane for today's event. 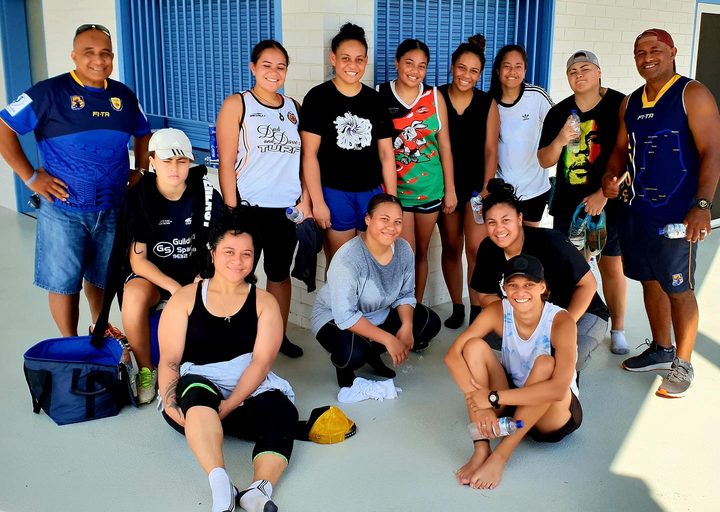 Jasmine Folau said a lot of their players have family members in the Niue men's team, who reached a record high of 24th in the world rankings last year.

The Sydney based player said talk about forming a women's representative team had been bubbling away for a few years so it was quite a relief when Niue Rugby League finally came on board.

"Because we have a lot of our Niuean girls playing for the Cook Islands and so forth, just because they didn't have that platform. As soon as they put together and said we're going to have a Niuean team I jumped on board straight away to try and gather as many of the girls and get them excited because it was quite daunting at first," said Jasmine Folau.

"But, I think once the squad started to show consistency and dedication everyone just started to mingle a bit more and become more excited and proud to think that they're going to be part of history." 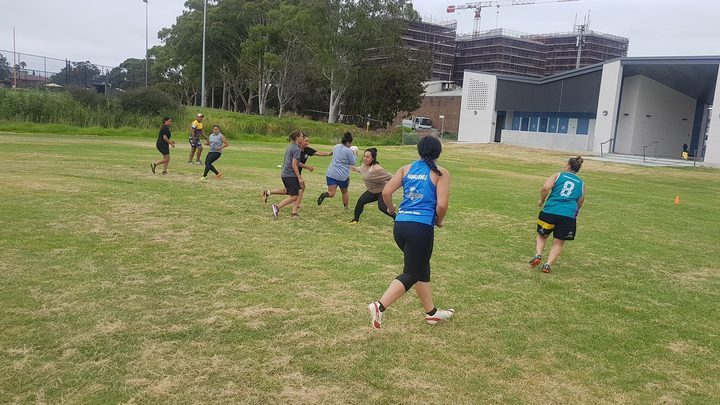 The Niue women will square off against Ozzy Cooks, Tonga New South Wales and a Cabramatta selection in pool play, with the top two to meet again in the final.

Jasmine Folau said they have a squad of 15 players ranging in age from 15 to "mid thirties" that can't wait to get started.

"A lot of the girls are pumped and we all came together and were talking about as long we give our 100 percent and we represent proud then that's the main thing. Our coach has been so encouraging, saying that it doesn't matter the experience on the field as long as we come together," Jasmine Folau said.

"We're proud as soon as we put that jersey on and we try our best and that's the main thing but definitely hoping to come out with some good results."

Because of funding constraints the Niue men's team will skip this year's Cabramatta event in order to give the women's team a chance to shine, with Ozzy Cooks and Queensland PNG Kokomos ensuring there is still a Pacific flavour to the men's competition.