The Supreme Court in Tonga has sentenced a man to life imprisonment for the murder of a medical graduate in February last year. 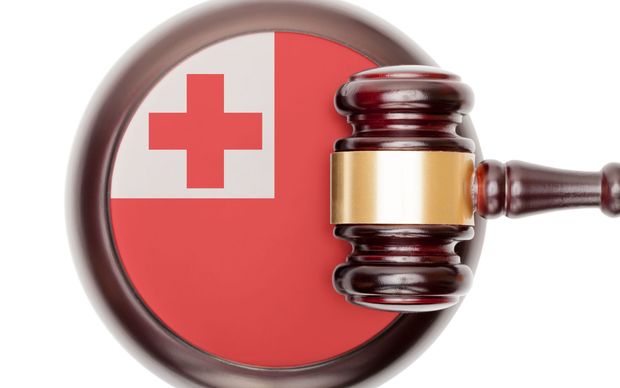 The head injuries sustained by Dr Lau'i were found to have caused his death six days later.

It is the second murder conviction and life imprisonment imposed by Tonga's Supreme Court this year.

The first was for the double murder of Feng Sheng Pei and Su Jie Wen last year.