Representatives of French Polynesia's self-styled Pakumotu republic demand that the money the group printed be returned to them. 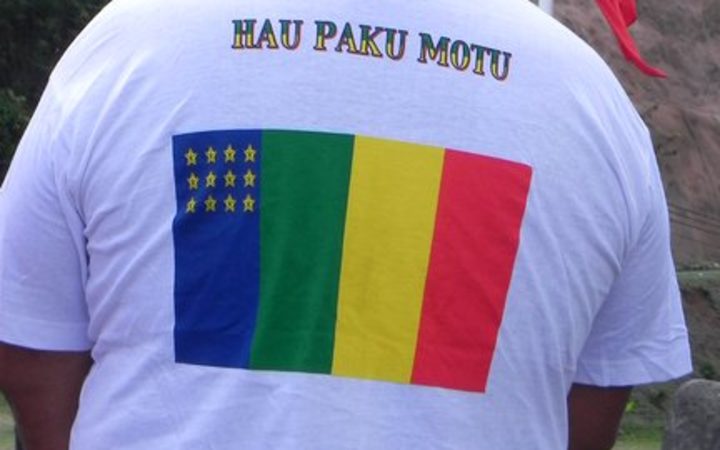 The group, which was formed a decade ago, has been defying the state's authorities and put into circulation its own currency, the patu.

Two years ago, the group's self-styled king was given a nine-month jail sentence for circulating a fake currency.

In front of television cameras, three followers have now turned up at the French High Commission in Papeete and asked for the return of the seized patus as well as the printing press used to make the bills.

However, their bid was unsuccessful.

In 2013, a Pakumotu member was arrested after insisting on paying with patu.