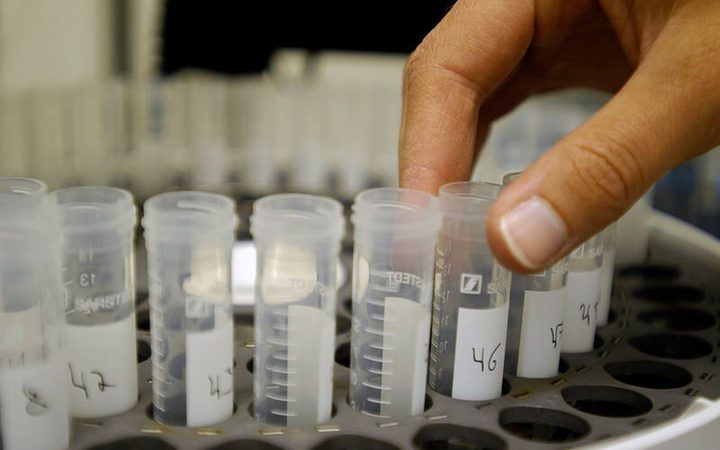 Lealailepule Rimoni Aiafi, the Associate Minister for Communications, made the call in Parliament when voicing concern at the rising level of serious crimes.

He said these people should have their blood tested for drugs such as ice.

The associate minister then told Newsline Samoa, legislation to facilitate the blood tests should be a priority.

He said the government cannot use the excuse that there is no funding available for such a testing regime.