Indonesia's military has evacuated the body of a soldier killed at an airport in Papua's Highlands on Monday. 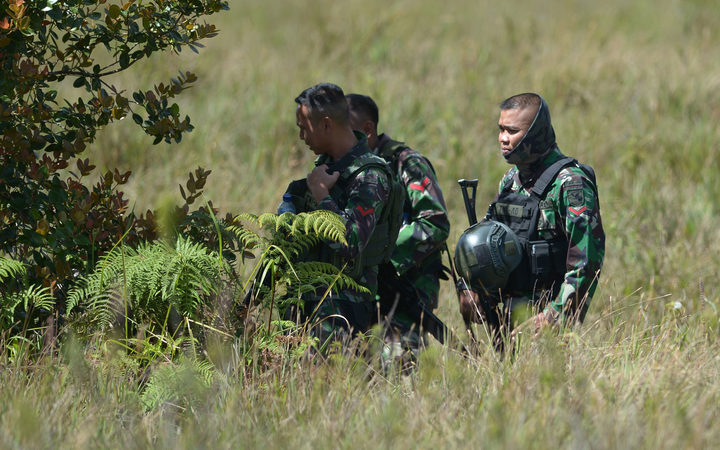 Military spokesman Colonel Muhammad Aidi said when the plane was about to land, it was shot at, and soldiers who were guarding the airport shot back, triggering gunfire exchange.

He said the gunmen retreated and escaped to the forest and the plane landed.

Tempo reported that two soldiers were shot, and hospitalised, with one dying later.

The soldier's body has been evacuated to Papua's provincial capital Jayapura,

He is the latest apparent victim in the Highlands conflict between guerilla forces of the West Papua Liberation Army and Indonesian security forces that intensified last year.