The Tonga Communications Corporation is hopeful the international submarine cable can be repaired before the weekend. 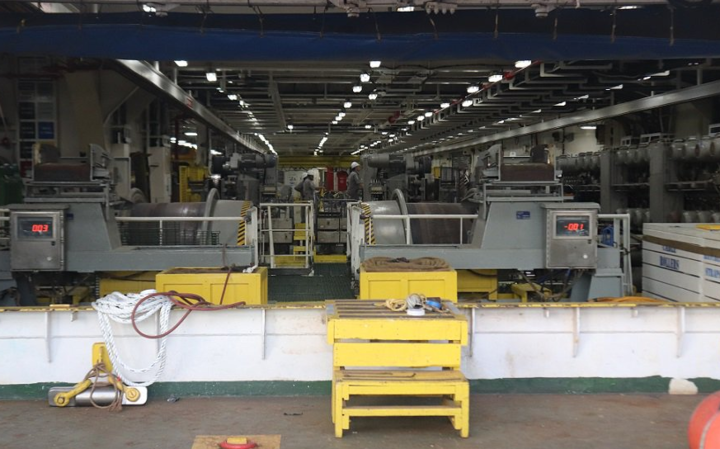 A repair vessel, the cable maintenance ship Reliance, has begun work on the severed undersea cable which had connected the country with the outside world via Fiji.

The Tonga Cable went down 10 days ago and since then Tongans have had to rely on limited phone and internet access provided by satellite back up.

The TCC chief executive Timote Katoanga said work is underway but the cause of the outage is still a mystery.

"What I have heard is they already located the cable and the fault, and the fault area and they are trying, at this stage to repair the damage to the cable. With regard to what happened, causing the break, or the cut, I don't have any information at this stage."

Mr Katoanga said the repair work should be done by the weekend, or earlier. 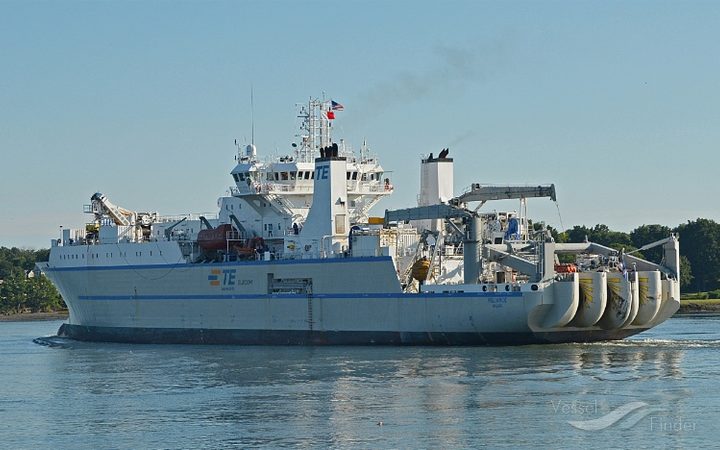 Timote Katoanga said they were considering a number of options to insure against another prolonged communication breakdown.

He said in the first instance, this would again mean relying on satellites.

"Again [with] those kinds of back up we will not be able to restore the service 100 percent. If it happens like this in the future it will only be a percentage of the service that will be restored. Another of the options will be another cable, second cable from Tonga, and that will provide a much higher capacity."