The Asia-Pacific region made little to no progress on anti-corruption last year, according to Transparency International. 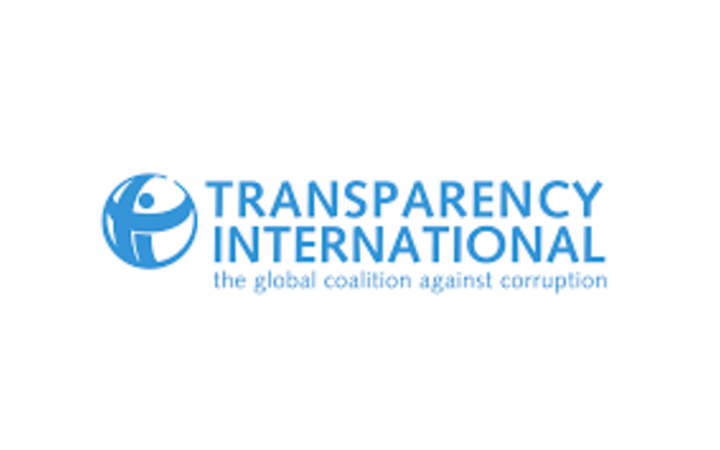 The NGO, which released its corruption perceptions index for 2018 yesterday, said while some Pacific Islands have made progress, the region has suffered as a whole and allowed democratic institutions and political rights in the region to become weakened.

But the NGO said Vanuatu made progress with new legislation to improve access to information and government accountability.

The Solomon Islands was recognised for passing a comprehensive anti-corruption law.