A Russian man has been arrested in the Northern Marianas after he was charged with a conspiracy to export military equipment.

Court documents showed Dmitrii Makarenko was arrested in Saipan in December and will be brought to the US to be tried.

In 2017, Dmitrii Makarenko was charged in Florida with conspiring and attempting to export defense articles without a license and money laundering.

Florida's Southern District Court issued a warrant for his arrest on the same day. 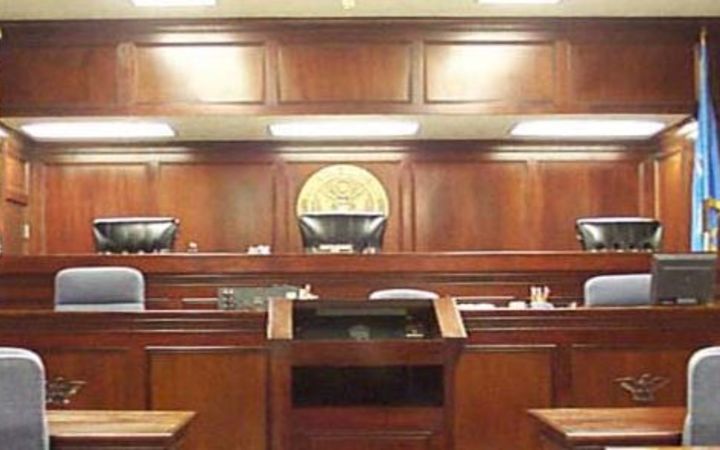 Late last month, Mr Makarenko was arrested, and he appeared in the US District Court for the Northern Marianas on December 31.

Chief Judge Ramona V. Manglona granted a motion to transfer him to Florida.

In June last year, Mr Makarenko's co-defendant, Vladimir Nevidomy, 32, was sentenced to 26 months in prison by the Southern District Court.

In a statement at the time, the US Attorney's Office said Mr Nevidomy conspired to illegally export military-grade scopes and ammunition primers to Russia in 2013.

It is unclear whether Mr Makarenko was charged for the same activities.