Human Rights Watch is calling on Papuan militants to stop unlawful killings, after a massacre of Indonesians took place in the Highlands region. 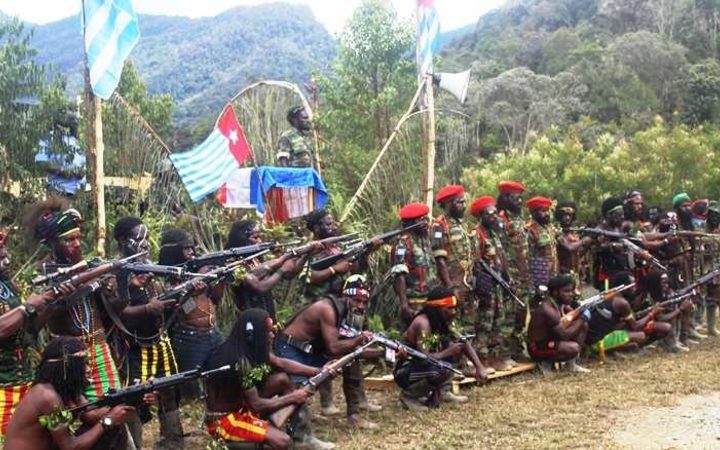 The West Papua Liberation Army has claimed resposibility for the murders of at least 16 construction workers and a soldier this month.

The Liberation Army said the workers were Indonesian military in disguise.

Military and police have deployed a joint operation in Nduga regency, calling for the fighters to surrender.

But security forces should be transparent and not commit abuses in retaliation, Ms Pearson said.

Journalists should also be allowed to operate independently in the area, she said.

"The situation in Nduga is muddled in large part because no journalists can independently go into the area to interview witnesses and verify what happened," Ms Pearson said.

"Having independent monitors on the ground will help deter abuses by both the militants and security forces, which would benefit all Papuans."