Illegal, unreported and unregulated, or IUU, fishing in the Pacific is being targeted like never before following calls by Pacific leaders for action. 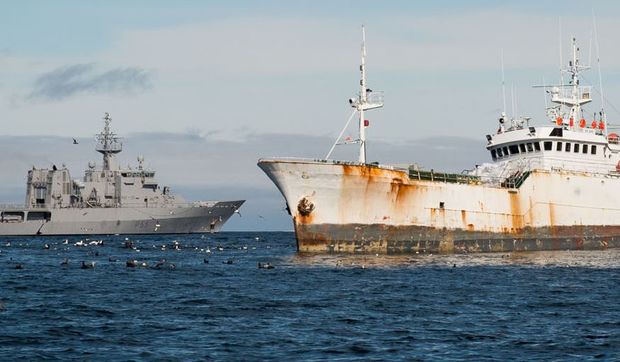 Earlier this year, the Cook Islands prime minister Henry Puna, who chairs the Ministerial Forum Fisheries Committee, said a key priority for the Forum Fisheries Agency (FFA) was a strengthened collective approach to combating the continued threat of IUU fiishing.

In October, the Marshall Islands president Hilda Heine called on Pacific nations and those fishing in the Pacific to strive to abolish IUU fishing within five years.

She said that "IUU activity has devastating consequences".

Pacific fisheries managers are using the momentum of calls from leaders to ramp up work to mitigate IUU fishing as the Western and Central Pacific Fisheries Commission (WCPFC) prepares to meet in Hawaii this week.

The director general of the Forum Fisheries Agency (FFA), Manu Tupou-Roosen, said the value of the Pacific fishery to individual Pacific Islanders and the economies of the 17 island members was enormous.

This is motivating new initiatives in support of existing monitoring, control and surveillance programmes to eliminate IUU fishing, he said. 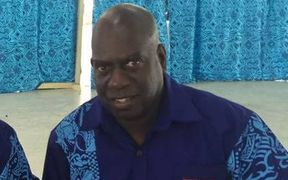 The chief executive to the Parties to the Nauru Agreement (PNA), Ludwig Kumoru, said a management system for purse seiners had been implemented through the vessel day scheme that had greatly reduced opportunities for IUU activity in the fishery.

Over 60 percent of the tuna caught in the Western and Central Pacific Ocean comes from the eight-nation members of the PNA.

"Our requirement of 100 percent fisheries observer coverage on purse seiners and other measures is a big deterrent to illegal fishing," Mr Komoru said.

"FFA and PNA monitoring, control and surveillance strategy is to develop and deploy game-changing applications in support of IUU mitigation."

But both the FFA Director General and the PNA chief executive agree that more work is needed to combat IUU fishing,

A report on the impact of IUU fishing prepared for the FFA in 2016, estimated the value of catch associated with illegal fishing at over $US600 million annually, with the direct economic loss to FFA members of around US$150 million.

The FFA and PNA have been calling for support to eliminate IUU fishing from distant water fishing nations, who are also members of the WCPFC.

"We want them on board and to understand this is a collective effort of the FFA and PNA to implement a best practice strategy to effectively track and hold offenders accountable, "Dr Tupou-Roosen said.