New Zealand has formally handed over a new vessel to Tokelau to serve as a small passenger ferry between the territory's three atolls. 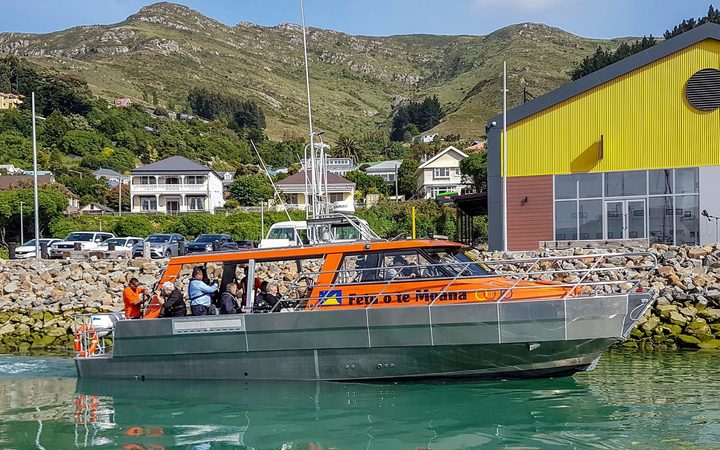 The new $860,000 boat will also serve as an emergency-response vessel.

New Zealand's Foreign Affairs Minister Winston Peters formally gifted the 13m boat to representatives from Tokelau at a ceremony in Lyttleton this morning.

The vessell was funded by New Zealand aid through the Pacific Maritime Safety Programme and has been named Fetu o te Moana (Star of the Sea).

Representatives from Tokelau's government and all three of its atolls were at the gifting ceremony, as well as Minister for Pacific Peoples Kris Faafoi.

The Ulu o Tokelau, Hon Afega Gaualofa, said it was an honour to be in New Zealand on yet another exciting occasion in relation to Tokelau's development - and in particular, Tokelau's transport sector.

"Tokelau's transport plan is about ensuring our people receive equal opportunity of productivity and prosperity... all of these opportunities help us meet our strategic goal of improved quality of life for all our people," he said. 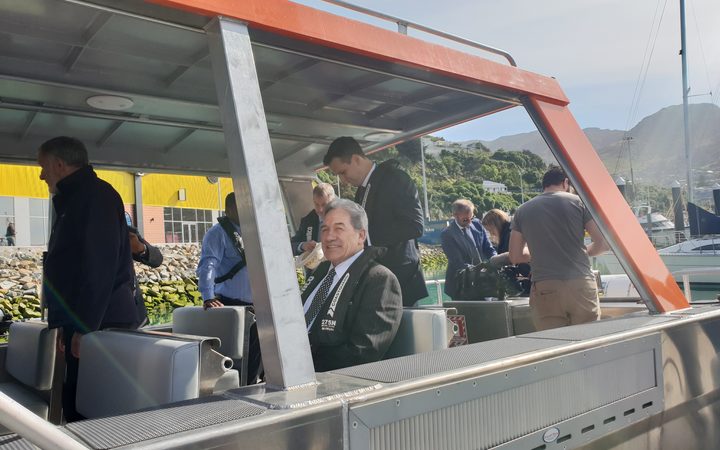 Mr Peters said reliable, efficient transportation between Tokelau's atolls was vital, both in terms of having an emergency response capability and to allow Tokelauans safe international travel.

"This is a significant milestone for that nation and for the Pacific Maritime Safety Programme," he said.

The ceremony represented more than a year's collaboration between maritime experts in Tokelau and in New Zealand, and reflected the developing maritime capacity in Tokelau. 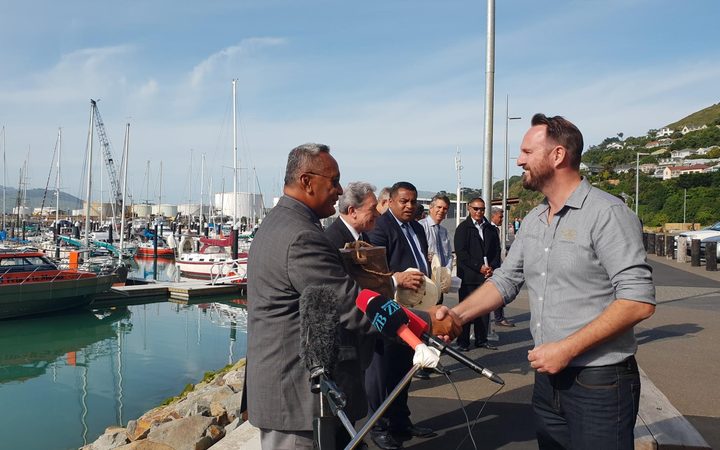 The vessel features a reclining first aid bed for the transport of a sick or injured person, as well as safety equipment and electronics such as long-range radio, which operates under global maritime distress and safety systems.

Tokelau, a dependent territory of New Zealand, is currently home to about 1300 people.