The New Zealand Defence Force and the country's Ministry for Primary Industries have inspected 10 vessels during recent maritime patrols in the exclusive economic zones of Samoa and Tokelau. 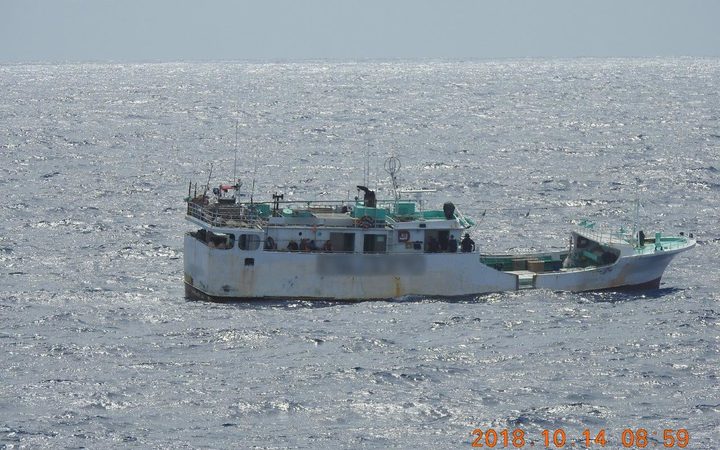 One of the vessels inspected by NZDF fisheries patrols near Samoa and Tokelau Photo: supplied

He said vigilance through regular compliance patrols was necessary to ensure the sustainable use of fishery resources.

The patrols assist the Pacific Islands Forum Fisheries Agency to manage, control and develop the tuna fisheries of its 17 members - an industry worth more than $US3 billion a year.