A Pacific think tank in New Zealand is being overhauled after a government review found it was failing its purpose. 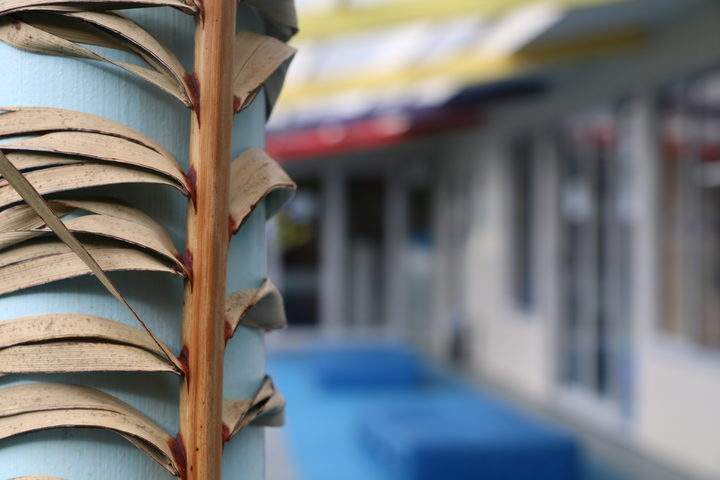 The New Zealand Institute for Pacific Research (NZIPR), a collaboration between University of Auckland (UOA), AUT University and the University of Otago, was set to run until 2021.

But the agreement between NZIPR and the universities will be terminated in March 2019 by New Zealand's Ministry of Foreign Affairs and Trade (MFAT). The ministry was providing $US5 million in funding over five years towards the project

The decision comes after an independent review of NZIPR's work, which was commissioned by MFAT and completed in March.

"The review found the NZIPR has fallen well-short of expectations; and its delivery model is not well-suited to achieving the contracted goals and outcomes of the Institute," an MFAT spokesperson said.

"It recommended the existing arrangement with UOA be terminated, and a new model for the NZIPR devised."

The NZIPR was launched in 2016 to deliver world-class research on Pacific issues and inform government policy. The institute provided research programmes and scholarships which were managed by its university partners.

After the collaboration is axed, a new model of NZIPR will be introduced, "that will deliver a world-class research programme on Pacific issues, and build Pacific research capability", the MFAT spokesperson said.

Work has commenced on the reform, with a report expected to be handed to Foreign Minister Winston Peters in late March.

NZIPR acting director Richard Bedford broke the news of the overhaul on Friday at the Islands and Oceans conference in Auckland, in comments which were first reported by Asia Pacific Report.

In an interview with RNZ Pacific on Monday, Mr Bedford said he could understand if the ministry was frustrated with the institute's slow progress.

But he said he was disappointed it wasn't given more time to prove itself.

Mr Bedford was not briefed on the outcome of the review, which has been kept confidential to MFAT and the NZIPR board.

He said there was an expectation the institute would secure independent funding to complement MFAT assistance, but that it had been unable to do so.

"In a way, NZIPR has been caught up in the Pacific reset and our direction is being reset as well."