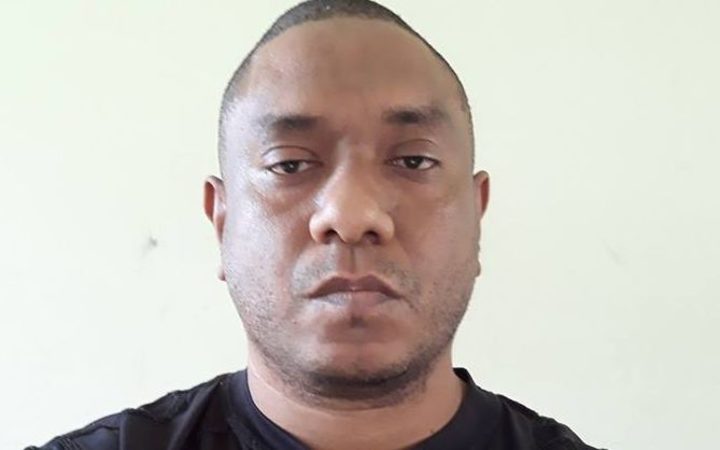 The suspension of a senior EMTV journalist demonstrates ignorance by the station's board about the business of reporting news, Papua New Guinea's Media Council says.

Scott Waide was suspended by the board of the state ownded enterprise last week for reporting that is thought to have embarrassed the government.

The board cited Mr Waide's use of a story from a New Zealand news agency, which reported that Prime Minister Jacinda Ardern would not travel in one of the luxury Maserati cars controversially bought for the APEC Leaders Summit in Port Moresby.

The council has released a statement condemning the suspension and the politicians thought to be behind it.

The council said "the owners of EMTV do not appreciate the strength and commitment of its news team to tell the truth".

The media has a responsibility to the people, the council said, but it was the role of government to portray a positive national image.

The media, "must not bend to the whims of insecure politicians and spineless 'yes-men' who flaunt their authority with impunity, and against all moral and ethical judgement".