A Papua New Guinea opposition MP has condemned the suspension of a senior PNG journalist for relaying a story during the APEC summit considered critical of the government. 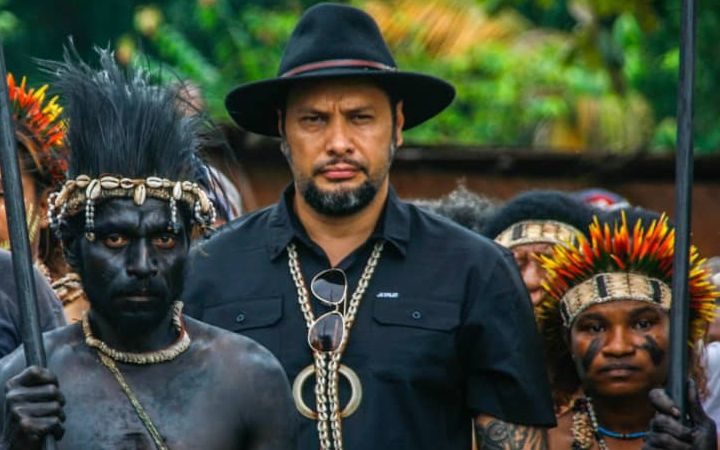 EMTV's Scott Waide has been stood-down reportedly on government orders.

The state owned company's board cited Mr Waide's use of a New Zealand news story reporting that Prime Minister Jacinda Ardern would not travel in the Maserati fleet controversially bought for the leaders summit in the capital, Port Moresby. 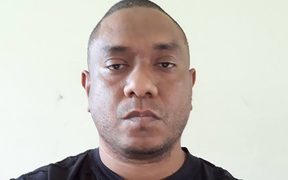 Mr Waide was in charge of EMTV's APEC coverage.

The MP and Oro provincial governor, Gary Juffa, said the PNG government was increasingly veering away from the democratic principles of media freedom.

"This is not the first time that the PNG government has come down on journalists for reporting facts that expose or review bad decisions and I would like to condemn this," Mr Juffa said.

There is a maxim that government's should adhere to with regard to democracy and media freeedom, he said.

"I may not agree with what you have to say but I should fight at all times for your right to say it."

Of the suspension, Mr Juffa said "this is not democracy".

"There are these red-flags. There are alarm bells ringing loud and clear that we are moving towards a dictatorship."