A Papua New Guinea government minister is urging New Zealand to extend its support for building markets in PNG to its rural areas. 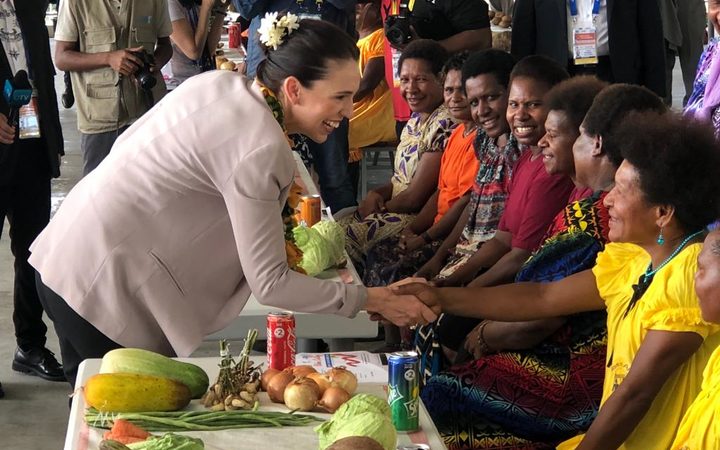 Ms Ardern said her country supported such projects where they could affect the lives of a majority of people.

PNG's Housing and Urbanisation Minister John Kaupa said his government must insist on a continuation of such New Zealand support in his country's outer provinces where the majority of the population lives.

According to New Zealand's Ministry of Foreign Affairs, the two governments are working on a new joint commitment for development priorities and funding for implementation next year.