Reports from New Caledonia say there has been a major arson attack at the SLN nickel company's mining site in Kouaoua.

According to local media reports about 15 trucks have been damaged overnight.

A fire was also set to the conveyor belt system - the 15th this year.

The head of SLN's parent company Eramet has described the latest development as a guerrilla action.

This comes just over a week after a court in Noumea authorised the expulsion of a group of local men who had set up a barricade at the site three weeks ago.

The mining site had already been closed for more than two months from early August but an agreement had been reached in late October for operations to resume.

The belt system feeds nickel ore to the coast for shipping to the SLN smelter in Noumea, with the Kouaoua mine providing about 40 percent of SLN's ore. 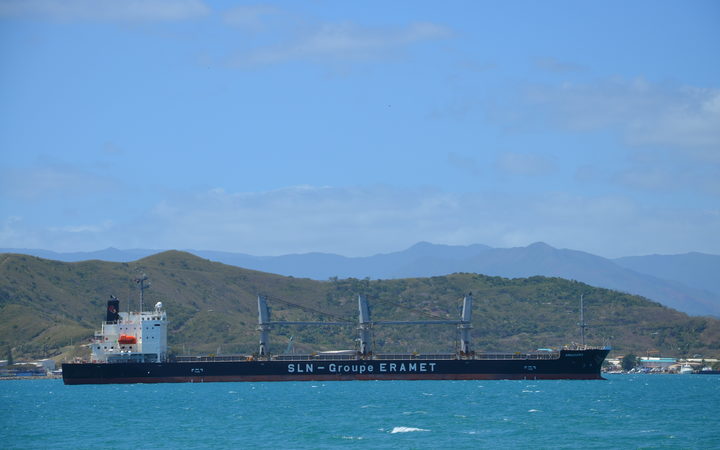 The earlier blockade is estimated to have incurred SLN losses of almost $US20 million.