Two newcomers to Fiji's parliament have been sworn in as government ministers at a ceremony in Suva. 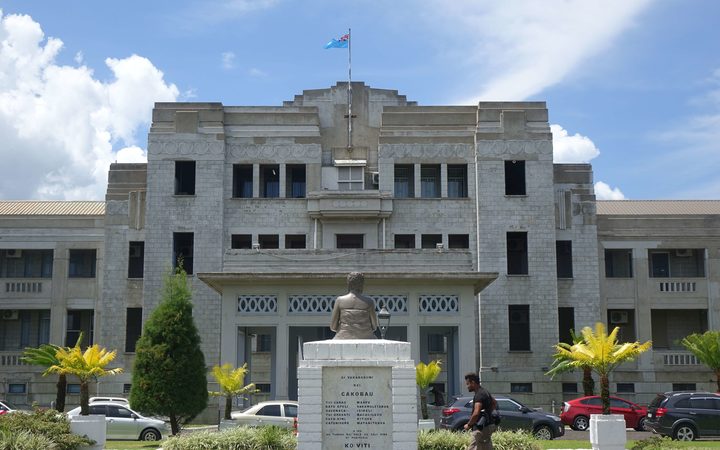 The FijiFirst government has only slightly reshuffled its front bench after winning another four years in power.

The former head of Fiji's consumer watchdog Premila Kumar takes on the heavyweight portfolios of industry, trade and tourism, local government and housing.

Aiyaz Sayed-Khaiyum loses education to Rosy Akbar but retains the role of Attorney General and four other portfolios including economy.

Health has been taken up by newcomer and prominent local surgeon Ifereimi Waqainabete.

The government whip in the last term Ashneel Sudhakar has been promoted to the role of Minister of Lands and Resources, vacated by Faiyaz Koya who lost his seat. 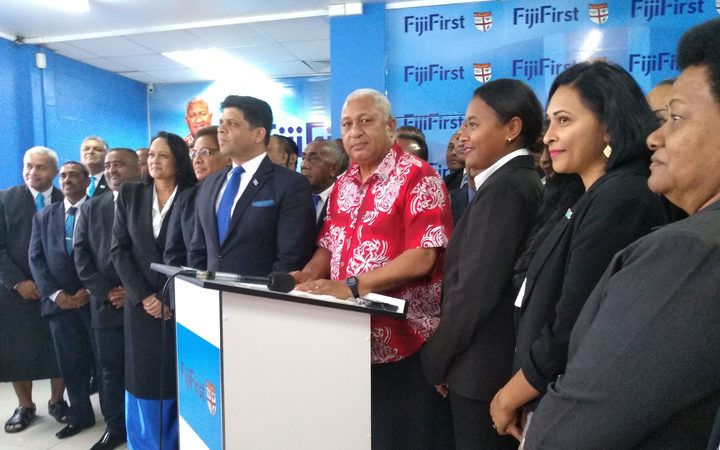 Inia Seruiratu takes on defence and national security from Ratu Inoke Kubuabola who did not run.

Ministers retaining their portfolios include Mereseini Vuniwaqa with women and children and poverty alleviation, Semi Koroilavesau with fisheries and Osea Naiqamu with the forestry portfolio.

Parveen Bala has been appointed Minister for Employment, Productivity and Industrial Relations held formerly by Jone Usamate who now has responsibility for infrastructure, transport, disaster management and meteorological services.

Mahendra Reddy takes on agriculture, rural and maritime development as well as waterways and the environment.