French Polynesia's autonomy statute is being updated amid growing calls to turn the territory into either an independent state associated with France or a fully sovereign nation. 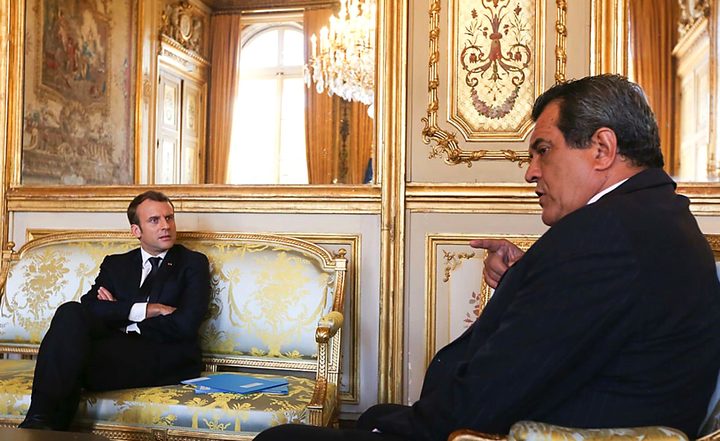 The territorial assembly in Tahiti approved amendments, with Paris now expected to enshrine them in a new organic law.

The opposition, however, claims that this doesn't reflect the view of the voters.

For decades the dividing line in French Polynesia's political landscape was simple. It was a question of being either for or against independence.

But the once dominant pro-French Tahoeraa Huiraatira, which is now in opposition, wants a constitutional law that paves the way for French Polynesia to have a referendum by 2025. 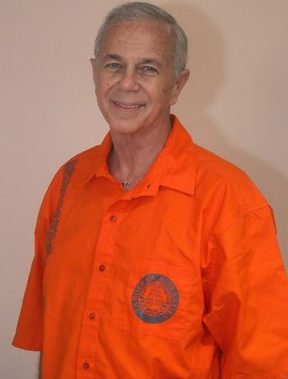 It wants to give French Polynesia more control of its affairs and create a state associated with France as the party's Geffry Salmon outlined in the assembly.

"This statute aims to give Polynesia a new constitutional standing with guarantees of endurance, powers as to allow a measue of power-sharing," he said.

The other opposition party, the Tavini Huiraatira, wants full independence and in order to get there embark on the trajectory put in place for France's other big Pacific territory, New Caledonia.

Tavini's Moetai Brotherson says he is working on a proposal to that end.

"If you look at the French constitution today there is a specific charter for New Caledonia which is the only recognised people in the republic. We are a mere population," he said.

New Caledonia has over 20 years seen a gradual and irreversible transfer of power, with its status enshrined in the French constitution which endorses a mechanism to attain full emancipation.

Although the United Nations returned French Polynesia to its decolonisation list five years ago, France keeps refusing to acknowledge it.

The Tavini's success to get the UN relisting as a colony prompted the Tahoeraa to call for an independence referendum by year's end.

Edouard Fritch was the president of the French Polynesian territorial assembly as well as the number two of the Tahoeraa.

"We want it and I think that it is important to ask the population what they want today," he said.

France, however, showed no interest in testing the voters' sentiments.

Now as the head of the Tapura, President Edouard Fritch is still adamant that voters prefer autonomy.

"The last elections have effectively shown that Polynesia is not about to now support a majority for independence or sovereignty," he told the assembly last week.

These two options are being pushed by what used to be the two traditional rival camps in politics.

Philip Schyle, who is a member of Mr Fritch's ruling Tapura Huiraatira, is alarmed at how the two opposition parties are jointly challenging ties with France. 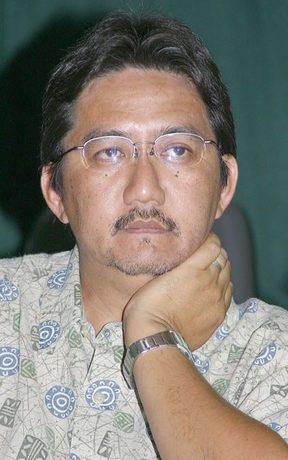 President Fritch is however adamant that a majority is behind his vision.

"What the Polynesian people wants is a French Polynesia which works together with the administrative power as it is called at the UN," he said.

But the two opposition parties claim that he is misrepresenting the numbers.

They say together they won 51 percent of the votes in the May election but got only a third of the seats because of the electoral system.

The system rewarded Mr Fritch's Tapura for being the biggest party by giving it a third of all assembly seats as the winner's bonus.

Mr Brotherson, in the opposition camp, said the conclusion was obvious.

The Tahoeraa's Geffry Salmon insists that its proposal is the one that could work out for both French Pacific territories.

"If you look at it as what it is, and only as it what it is, it could provide a consensual alternative to New Caledonia and may even become the future statute for the French collectivities in the Pacific, he told the assembly.

For the time being, France wants to have none of that.

French Polynesia will linger with an autonomy statute ultimately determined by Paris while New Caledonia is set to go to two more independence referendums by 2022.