The Acting Mayor of Vanuatu's Port Vila Eric Festa has donated 50 bags of rice to feed an increasing number of people in the capital evacuated from Ambae. 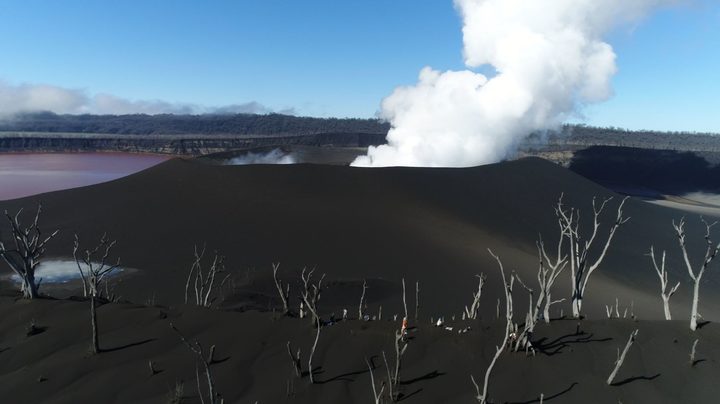 There are now more than 1300 displaced Ambaeans in Port Vila from approximately 10,000 evacuated from the island because of volcanic activity.

The Vanuatu Daily Post reports Mr Festa's rice donation is larger than that provided by any other donor partner to evacuees in the capital.

He has asked the Emergency Food Committee to distribute the food fairly among the five wards of Port Vila where the evacuees are situated.

The acting mayor said his donation continues the generosity shown by his late father, Puyo Festa, to the people of Ambae when he was mayor of Port Vila.

The donation is also recognition of Ambaean local investors and tax payers to the Port Vila municipality, Mr Festa said.