A mentally unwell refugee at Papua New Guinea's Manus Island has been medivacced to hospital in Port Moresby. 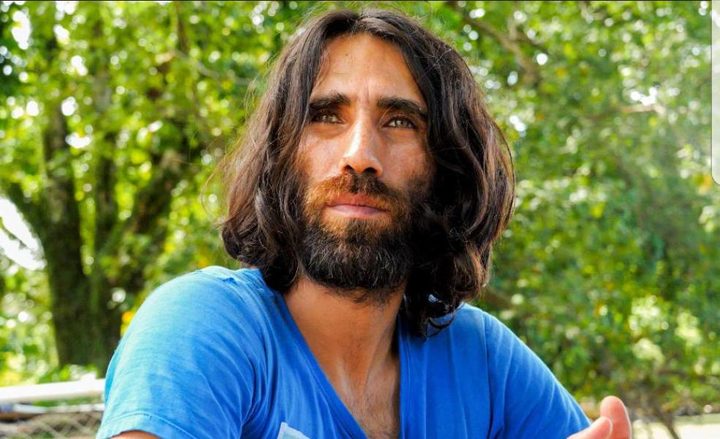 A refugee spokesperson, the Kurdish journalist and Manus detainee Behrouz Boochani, said the man had been suffering from depression and other mental health issues over the past year.

He had been kept in isolation for the last three weeks, Mr Boochani said.

Authorities had refused to move him to hospital in Port Moresby because of the APEC Leaders' Summit, said Mr Boochani, despite recommendations to do so by the clinic on Manus.

Twenty one refugees were returned to Manus from hospital in Port Moresby in the lead-up to APEC.

Mr Boochani said a security guard told him the man had been found unconscious having "swallowed many pills" and transferred to Pacific International Hospital in the capital in a critical condition.

The clinic on Manus had requested this three weeks earlier according to Mr Boochani.

"They sent a letter to immigration and asked them that this man should transfer to Port Moresby immediately but they refused to do this and they kept him in the cell, in the isolation," he said.

There had been eight attempts at serious self-harm or suicide among the Manus refugees over the last fortnight said Behrouz Boochani.