Research from New Zealand shows an increasing number of under-15-year-olds are being diagnosed with type-2 diabetes, which used to be considered an adult disease. 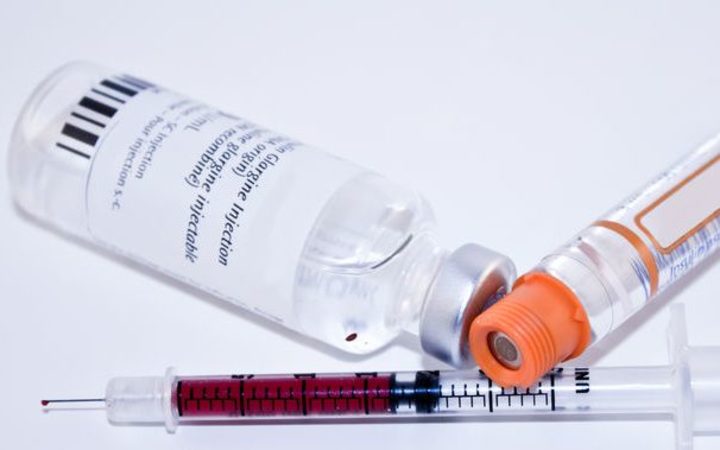 The study, which analysed 21 years of patient records, also show rates for Māori and Pacific children are up to 18 times higher than for Pakehā children.

He said diagnoses of both lifestyle related two-2 and the auto-immune linked type-1 diabetes are increasing at about three to five percent a year.