Polling has been suspended at 26 polling stations in Fiji due to heavy rain and flooding. 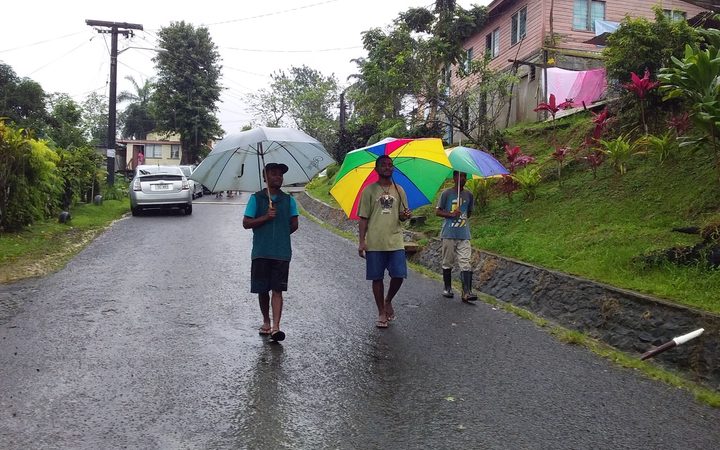 The media blackout on reporting certain aspects of the Fiji election has been extended amid a partial suspension of voting due to bad weather.

Journalists in Fiji have not been able to report on political parties, debate or opinion since Sunday night ahead of election day today.

Voting at 26 polling stations was suspended this afternoon ahead of the scheduled poll closing time of 6pm.

The Supervisor of Elections Mohammed Saneem said there had been a low turn out with only half of voters turning up at some centres.

He said the ballots already cast at the suspended stations would be shredded and fresh ballot papers would be issued.

About 7000 voters were affected at the last count.

No date has yet been set for the reopening of the affected centres.

He urged people to make use of free buses that had been put on and get to their polling stations before they closed.

Mr Saneem said the polling would recommence "on a date that was feasible for polling".

Fiji has just entered the cyclone season and a tropical disturbance has formed to the northwest of the country and a heavy rain warning and flash flood alert came into force last night.

Officials had urged people to take their umbrellas and brave the bad weather.

Meanwhile, elections authorities earlier urged voters to get out and vote after some "worrying" turnout numbers half way through election day. 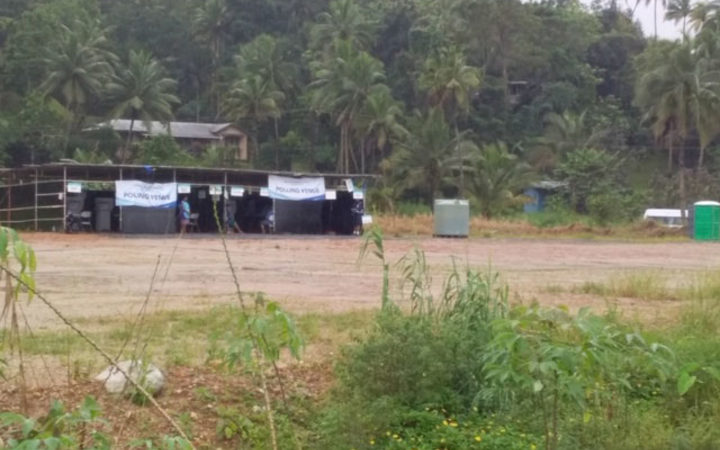 "As at midday we are not doing very well in terms of turnout," said the Elections Supervisor Mohammed Saneem.

He said some of the more worrying turnouts reported so far were in Lami in Suva and in the west of the main island where only six out of a total of 181 voters had turned out at one polling station.

"My advice to all voters is to come out and vote," Mr Saneem said.

Mr Saneem also called on polling staff not to rush through the process of identifying voters.

The Fijian Elections Office had received a number of queries from voters asking why their names are not on the voter list.

He urged officials in the field to "go through the voter list thoroughly".

He said his office had found the names once the situation had been queried.

The Fijian Elections Office also said it had received complaints from some areas that bus services were not operating.

"My mother is 85 years old. Our road is flooded. No transport available. Polling centre at Visama Sanatan Dharam Primary. She wants to vote but weather is not favourable. Any help?" one voter asked on the Fijian Elections Office Facebook page. 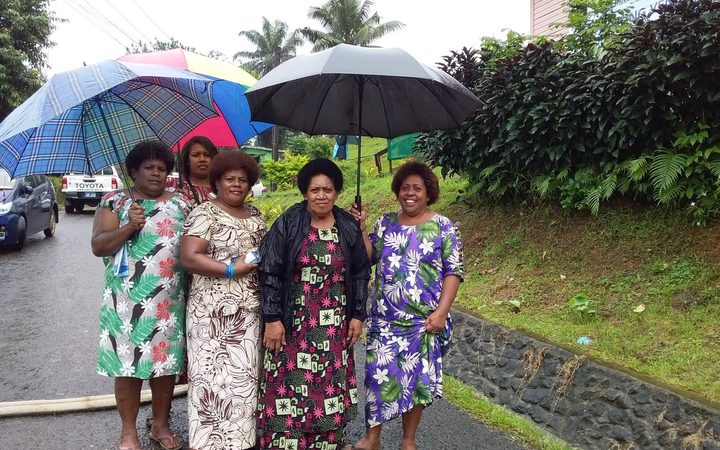 The office had managed to contact the companies and urged them to follow an agreement to provide transport to polling stations, Mr Saneem said.

It is a public holiday in Fiji, which is going to the polls for just the second time in 12 years.

Bainimarama says he will be disappointed not to win majority 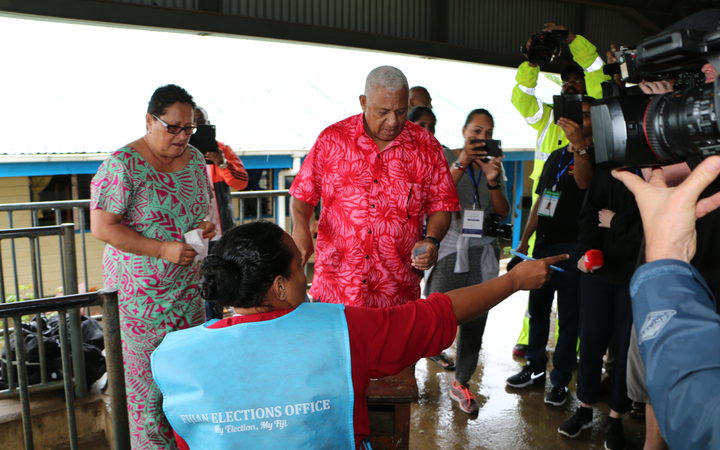 Mr Bainimarama was speaking as he cast his vote at Vatuwaqa Primary School in the capital Suva.

"We're hoping to win the majority so we can form the next government," he told journalists.

Sitiveni Rabuka was photographed standing in the rain in a queue with other voters at his polling station.

Sitiveni Rabuka lines up in Suva’s pouring rain like thousands of other voters today, as Fiji’s general election gets underway #FijiElection2018 @SBSNews pic.twitter.com/N66ZWfj8V0

There are strict conditions around the media during the blackout period but journalists have been allowed to photograph all party leaders as they head to the ballot box.

Voters have a choice of 233 candidates, from six political parties, vying for 51 seats, and they have been urged to double check where they are due to vote or risk being turned away.

Two-thousand police have been deployed and the military is on stand-by.

The police chief warned rumour-mongers not to create unnecessary fear.

He said some people had already been taken in for questioning over disrupting the polls.

There was a lower than expected two thirds turnout of voters in remote areas last week. 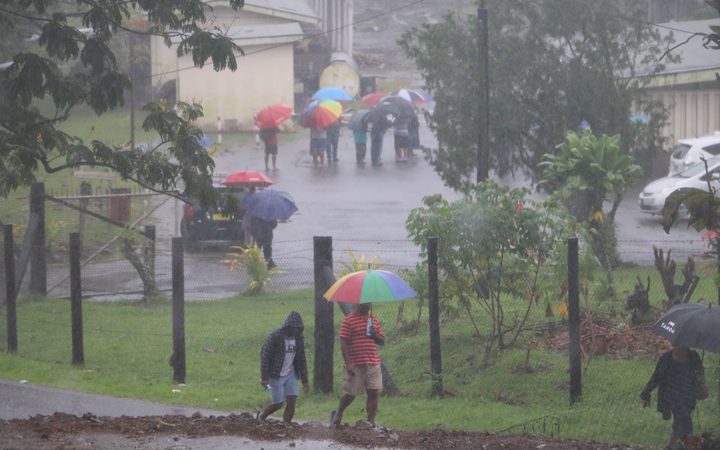