A blackout on all campaigning and mention of political parties in the media is in force in Fiji ahead of election day on Wednesday. 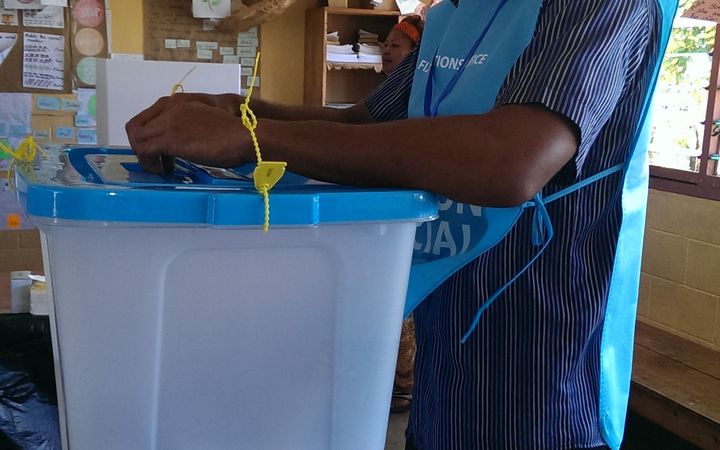 The ban began at midnight last night and runs until polls close.

Editors and publishers found breaking the ban face up to five years in jail.

Ashwin Raj of Fiji's Media Industry Development Authority said journalists can run their stories past him to ensure compliance if they like.

He said the blackout is to provide voters with a reprieve before they cast their vote.

"The 48 hour rule is not an exception to Fiji. There are other constitutional democracies where the 48 hour rule is in play. I remember in the last election people were coming up with all sorts of conjectures on why the blackout period. There's nothing sinister behind that."