Campaigning will end at midnight for Sunday's referendum on New Caledonia's independence from France.

Tomorrow no more political messages are allowed to be broadcast.

Last messages have gone out to the 174,000 voters who will determine whether New Caledonia will opt for full independence or continue with its current autonomy.

Campaigning has been peaceful and all sides appeal for continued calm during polling and for when the result is declared.

For the weekend, there is a ban on the sale of alcohol and it is explicitly forbidden to carry arms or transport ammunition.

Noumea has dropped planned cruise ship visits purportedly as not to interfere with polling activities.

To discuss the referendum outcome, the French prime minister Edouard Philippe will arrive in Noumea the day after the vote. 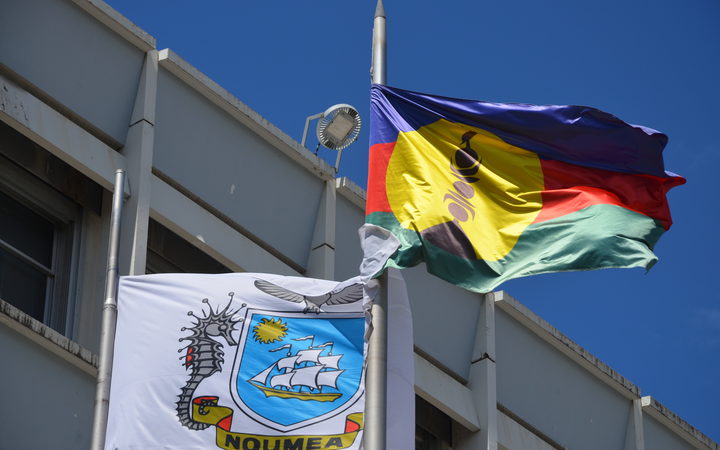