Striking firefighters in New Caledonia are being joined by unionised white collar officials in a bid to cripple aviation from Wednesday. 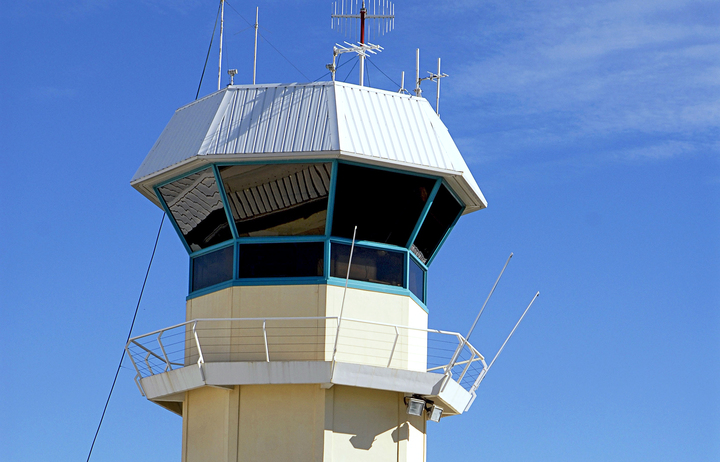 A protracted dispute over how to organise the fire service has escalated after the President Philippe Germain ruled out a restructure demanded by some firefighters.

Claiming the death of their profession, dozens of them lay down outside the seat of government after carrying a coffin to the site.

Several unions now say they will back an unlimited general strike at the airports from Wednesday - four days before New Caledonians are called to vote in a referendum on independence.