A record number of women in the workforce and local women assistant referees will be involved in this year's Oceania Rugby Sevens Championship in Fiji.

The number of women working in the tournament team is up from about 40 last year to 80 in 2018.

While, in a first for the regional tournament, there will also be locally appointed women assistant referees - with two of the eight appointed from the Pacific being women.

Using rugby to promote gender equality and, longer term, to prevent violence against women is part of an agreement between Oceania Rugby and UN Women Fiji.

"Oceania Rugby and World Rugby is committed to investing in having more women and girls involved in Pacific rugby, from players to decision makers at global level, and we're pleased to be partnering with UN Women to achieve this," said Oceania Rugby Women's Director Cathy Wong. 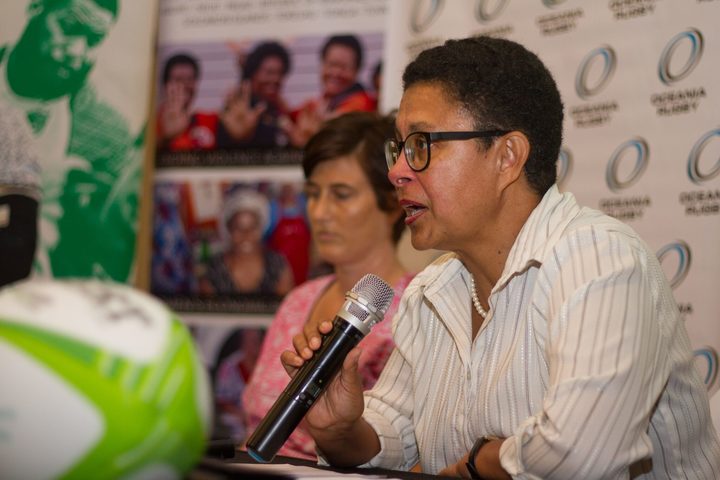 "We are also excited to mention that on the match officials' list is Australian referee Amy Perrett who was the first woman ever appointed to referee men's teams in the Australia's National Rugby Championship and also the first female assistant referee in Super Rugby."

Eight women's teams, including first-time competitors Nauru and New Caledonia, and 13 men's teams are competing in the 2018 Oceania Championship at Suva's ANZ Stadium next weekend. 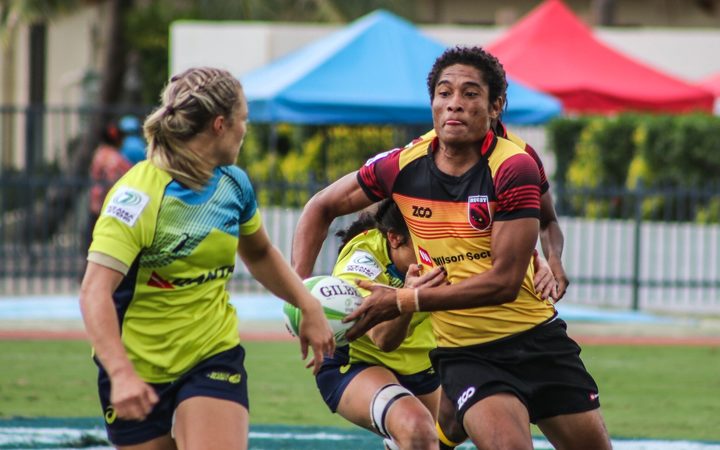