Samoa says it will tighten adoption laws after hearing adopted Samoan children living overseas are being exploited and treated like slaves. 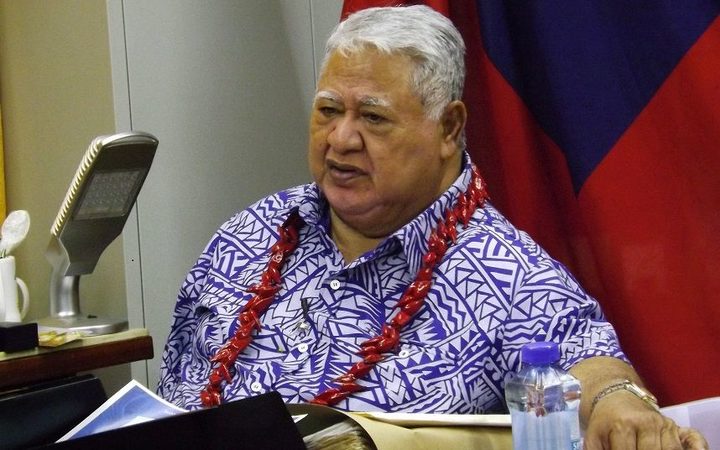 He said in some cases, adopted Samoans were being used as slave labourers by their relatives.

Tuilaepa said the government was working to fix legal loopholes to counter the abuse.