A New Zealand based consultant believes Hollywood superstar Dwayne "The Rock" Johnson can be used to bring about a Pacific Island Super Rugby franchise. 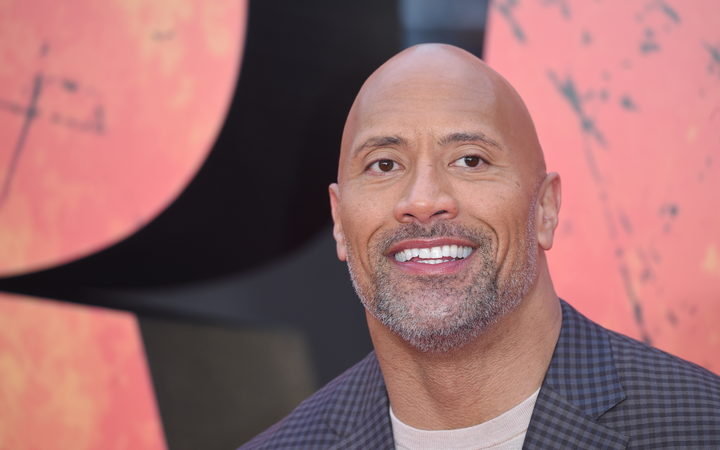 Simon Anderson has launched a social media campaign targetting Johnson by getting thousands of rugby fans to tag the former professional wrestler and now movie star across social media channels to get him to look at a proposal video promoting a Pacific franchise.

"Unfortunately a Pacific Island team is very unlikely to get a shot and that's why quite a few people involved have mooted different ideas of how can this work and that's what led to this, what obviously is an audicious campaign, to get Dwayne Johnson because the sheer mana of the man would be so large that it would in fact transcend everything else and give the Pacific Islands a real shot," he said.

Anderson said Johnson has 119 million followers on Instagram alone, comparable to the combined populations of South Africa, Australia, New Zealand and Argentina, the countries that make up SANZAR, the union which heads Super Rugby.

He said with the help and added promotion of Johnson, Super Rugby could expand and broadcasting revenue could increase. 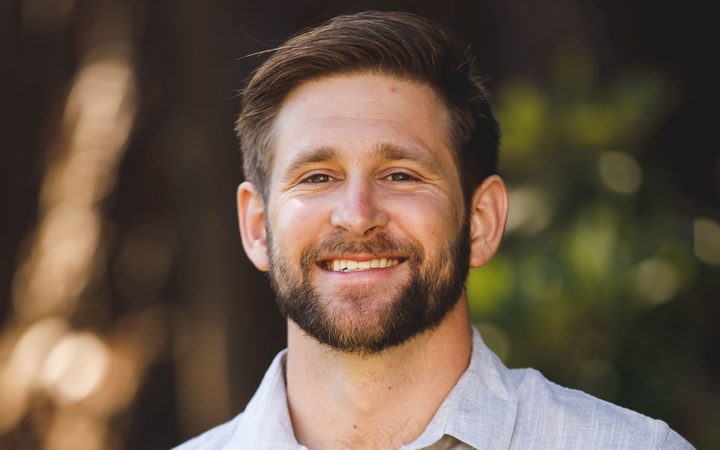 He said the recent rugby league international between Tonga and Australia showed what the Pacific could bring to the sporting arena.

"I watched Tonga play Australia and the sheer passion that I saw there, that is what any sports fan wants to see every week and I feel that a Pacific Island franchise would do exactly that."

Anderson said as ground breaking as the Johnson campaign sounds, it is not without precedent.

He pointed out that in 2007 the LA Galaxy announced the signing of football megastar David Beckham.

Part of the deal to get Beckham to the US and Major League Soccer was an agreement that he would have the right to establish an expansion franchise.

He has since done this with Inter Miami.

"What the MLS understood, was that Beckham's involvement would be incredibly lucrative for the league," Anderson said.

"It was exactly that. It was a huge success and a catalyst for the league's ongoing growth."