Villagers in Papua's Keerom regency are rebuilding their lives after a surprise flash flood swept away their homes. 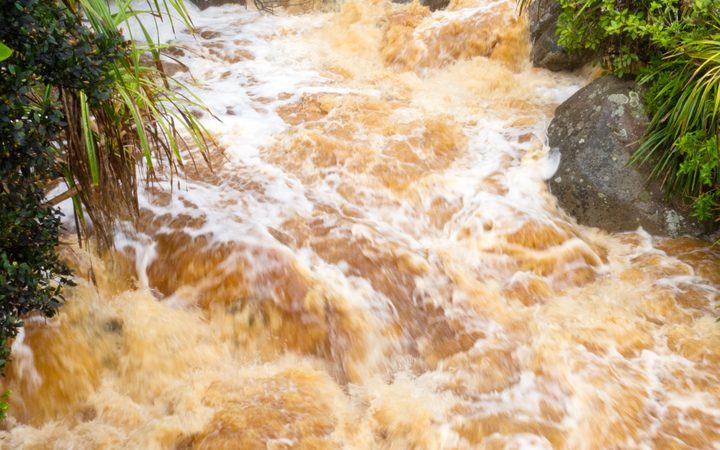 Antara News reports the district, which sits on the Papua New Guinea border, just south of the provincial capital Jayapura, was hit by the flood last week when a nearby river overflowed.

The district military chief, Bomer Sinaga, said the water swept through Kalipay village at night when people were asleep.

Mr Sinaga said almost all houses were seriously damaged and some were completely destroyed or swept away, along with villagers' possessions.

Military and police are assisting with the removal of waste and debris and have donated food.

The military post in Kalipay was also damaged by floodwaters.