The Fiji Weightlifters Association has been created with its founders claiming its in response to mistreatment, bullying and disrespect athletes from Levuka have received from Weightlifting Fiji administrators. 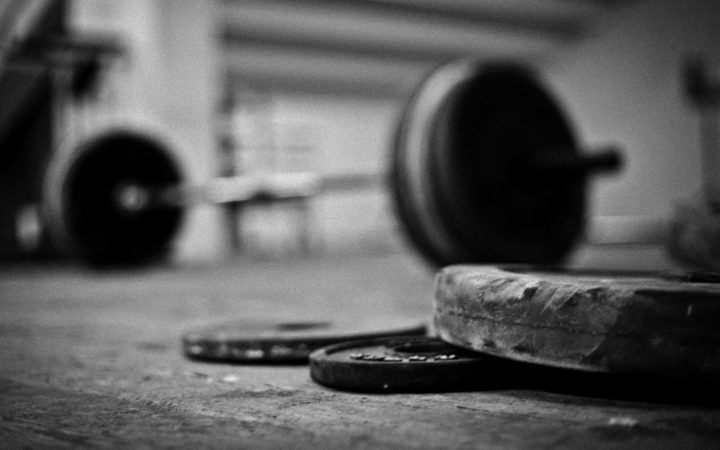 Members of the Levuka weightlifting community have had a fractured relationship with national administrators, earlier this year boycotting national trials and refusing to compete at the Oceania Championships.

Levuka President and now Fiji Weightlifters Association founder, Peni Tawai, said the establishment of the new organisation comes after not having concerns addressed including the appointment of a foreign coach, poor training facilities and the unfair distribution of finances.

"The amount of money given to our elite athletes was not given to them in the full amount," he said.

"They did not receive their finances, IOC scholarships, how their money was used by the Weightlifting Federation.

"All those small things that used to go on. Also [an] atmosphere of dictating, without consulting in the proper way, just dominating the decisions."

Mr Tawai said the new association is not yet affiliated to the International Weightlifting Federation so international competition might have to be sacrificed in the short term.

He said some top weightlifters were willing to risk missing out on further competition in order to have their grievances heard.

Mr Tawai said his organisation wanted justice to be served

However, Mr Tawai said the new association still wanted to hold its first national championships on November 17 in Levuka.

RNZ Pacific has contacted Weightlifting Fiji for a response. 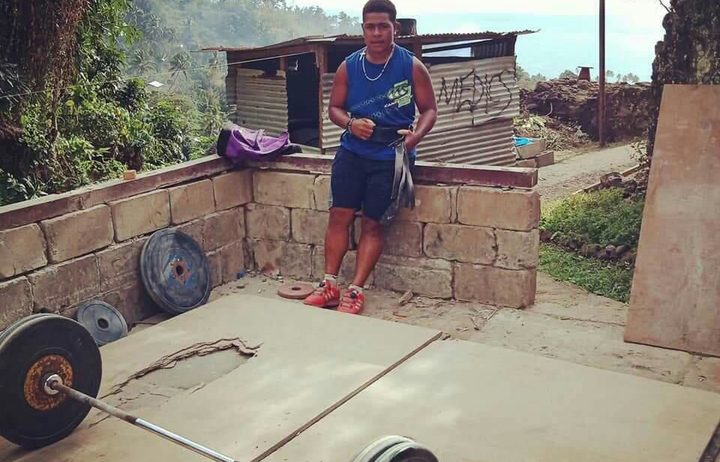