Disaster authorities in Papua New Guinea are advising people in some parts of the earthquake affected Highlands region to continue boiling their drinking water. 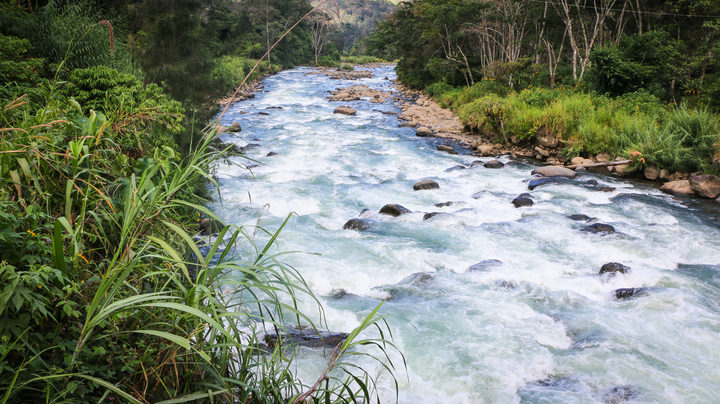 Other tests of the water quality of rivers in the province found that while the concentration of heavy metals had dropped to safe levels, the presence of other contaminants meant the water was still not entirely safe.

Authorities advise that any water taken from rivers should be boiled and allowed to settle before being used.

This applies to all locations along the Strickland and Fly Rivers.