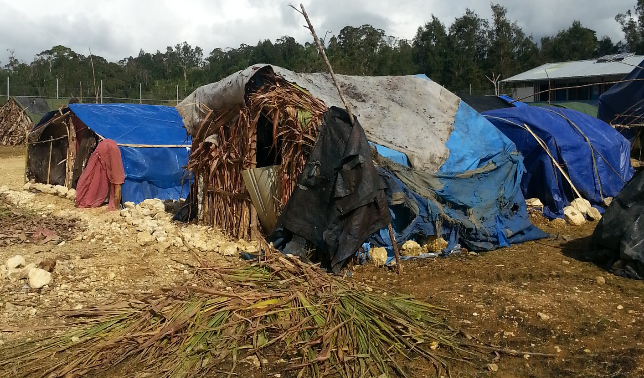 Southern Highlands, Western and Hela provinces have been identified as the provinces worst affected by the February 26th quake.

According to the government, over 125 people were killed in the quake, tens of thousands displaced, and hundreds of communities left in need of urgent humanitarian assistance.

Ms Rumbam said blankets, water containers and purifying tabs had been given to 125 households by world Vision.

She said the distribution would continue in the region along with an education programme.

"So the next step is to work with the local partners and the communities to raise awareness on hygiene, on sanitation and also building the capacity of the communities on how to use the aqua tabs," she said.

Stella Rumbam said World Vision would also assist with the rehabilitation of water sources in the surrounding districts.

Earlier, a government assessment team found that severe water contamination was a major issue in Western Province as thousands of tonnes of debris and mountainous terrain were emptied into the rivers causing contamination. 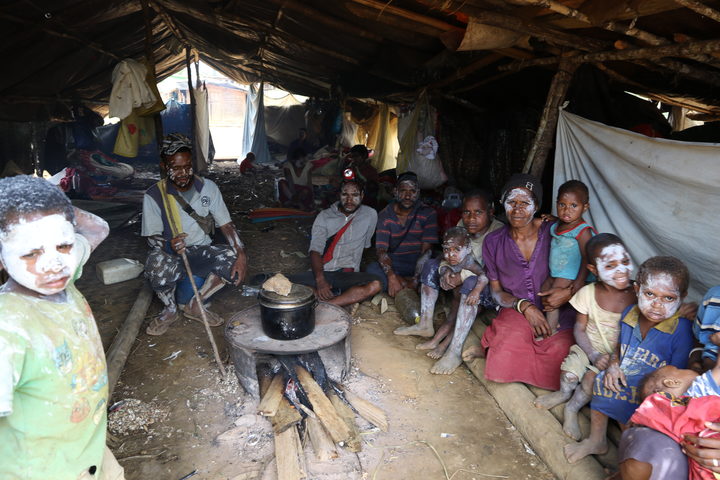