A defamation claim against a Fiji opposition politican makes a mockery of due process, the Pacific Freedom Forum (PFF) says. 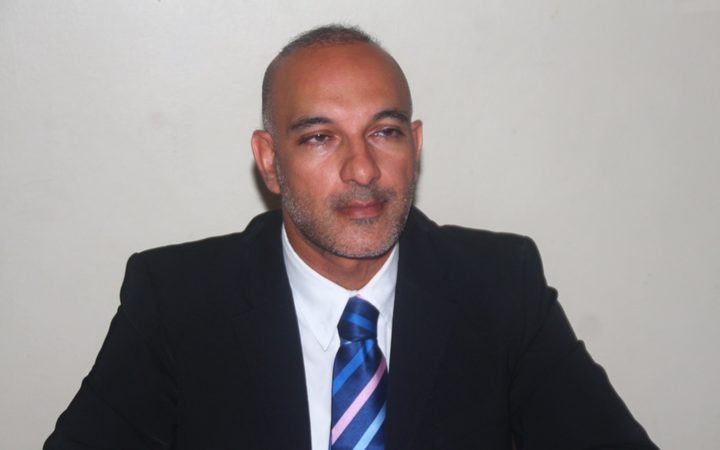 PFF has called on Fiji's prime minister and attorney-general to drop their claim against the Labour party's parliamentary leader Aman Ravindra-Singh.

Mr Ravindra-Singh was served a writ of summons last week, with demands for damages and a public apology over a posting on his Facebook page in February entitled Regime Dirty Politics.

PFF called out the timing of the action with elections taking place next month.

It said the Fiji government should have used Facebook's complaints process or tried the Fiji Media Industry Development Authority.

"Our position is that politicans, public officials - it's part of their job to be scrutinised by the public and they shouldn't be so onion-skinned about being criticised."

But while there was nothing wrong with expressing strong opinion in public, politicians from all sides should avoid unproven or unfair language, Ms Carreon said.