Irrespective of the outcome of New Caledonia's independence referendum, certain conditions need to be met to maintain the peace, the French Human Rights League says. 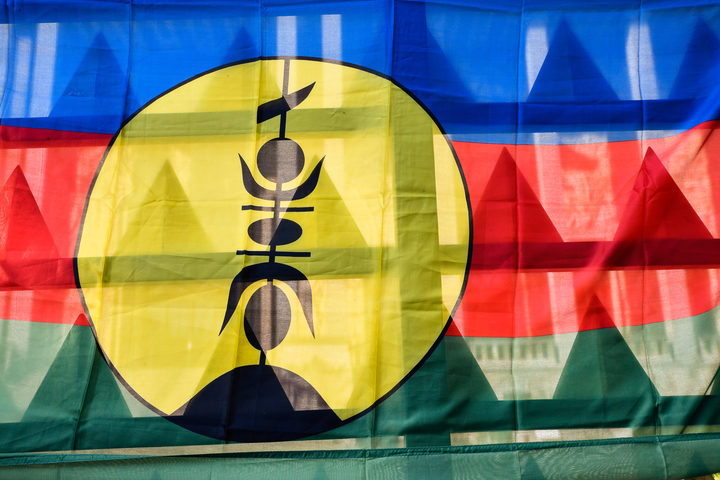 In a statement less than two weeks before the vote, the League said the decolonisation process must continue just like the strengthening of the basis to create a New Caledonian citizenship.

While improperly declaring themselves to be impartial, consecutive French governments had impeded decolonisation by refusing to tackle the economic system which had a deeply inegalitarian situation to the detriment of the Kanaks and Pacific Islanders, the League said.

The fight against racism and discrimination as well as the involvement of civil society remained issues that had been ignored or negated, it said.

Since the beginning of the 20th century, the League said it had denounced the colonial reality in New Caledonia, with its monopolies and domination, which had triggered multiple Kanak revolts.

No matter how the November vote goes, social justice will remain a precondition for peace, it said.