A new scientific sea monitoring station has opened in the Tongan capital of Nuku'alofa.

The station was funded by Australia and installed in June. 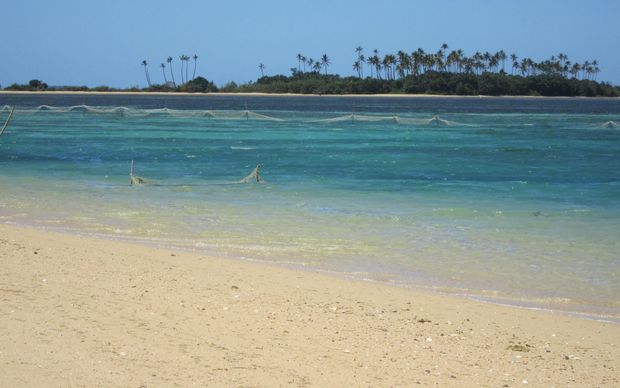 It is one of 14 such stations in the Pacific Sea Level Monitoring network.

The Australian High Commissioner Andrew Ford said it would improve understandings of the impact of climate change.

The director of the Tonga Meteorological Service 'Ofa Fa'anunu said the station would also assist with the Pacific's tsunami monitoring network.

Along with new stations recently established in Niue and Tuvalu, the Nuku'alofa station has been equipped with a satellite system for monitoring movement of the station itself, relative to sea level.