In Vanuatu the president of the Vaturisu Council of Chiefs on Efate, Chief Henry Manlaewia, has been re-elected unopposed. 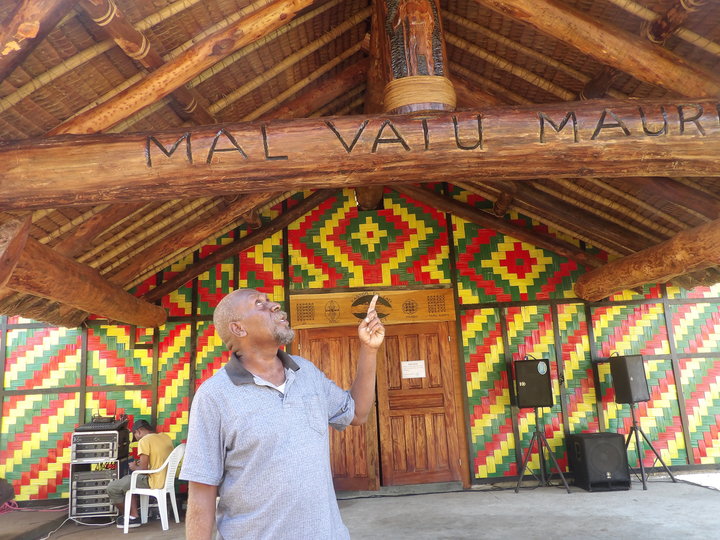 It's the final election for the country's 20 island councils in preparation for their election of the head of the nation's prime chiefly body, the Malvatumauri Council of Chiefs.

The election for president of the advisory body takes place in Port Vila on 28 October.

Jean Pierre Tom of he Malvatumauri Secretariat said he was satisfied with the outcome of the custom process which started with an election in the northern most Torres Group of Islands in Torba Province.

Mr Tom told the Daily Post the president's election has been delayed in order to make the necessary preparations which involve hiring boats and planes to reach every nakamal on each island in the country.