Vanuatu has delayed the election of the head of its Malvatumauri, or council of chiefs, as the government faces criticism over legislative changes. 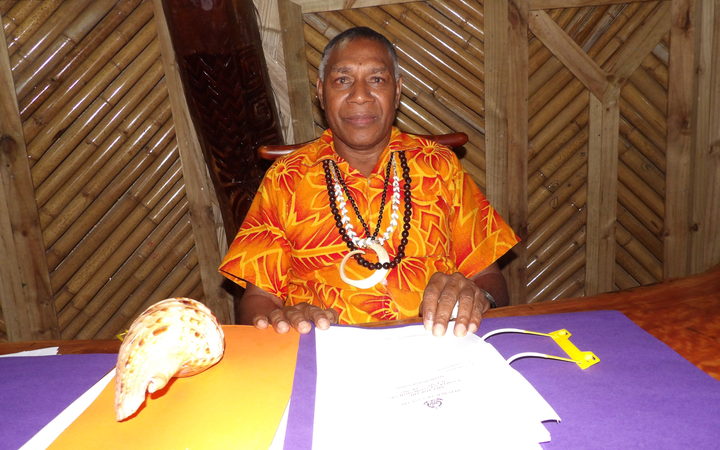 The acting president of the Vanuatu council of chiefs delays elections, Seni Maor Tirsupe, was to leave his position in April but has been forced to stay on.

Elections set for July will now be held in September.

The minister for justice and social welfare, Ronald Warsal, said the delay was because chiefs were opposing new eligibility citeria for appointment to the Malvatumauri.

"There have been numerous complaints and criticisms raised from a few chiefs on a few of the islands on the issues and the option of the new election rules," Mr Warsal said.

Opponents include the Campaign for Justice group, which said the changes were holding up the council's processes.