Tourism operators in Papua New Guinea say visa restrictions that will be imposed for next month's APEC summit will cut into peak visitor season. 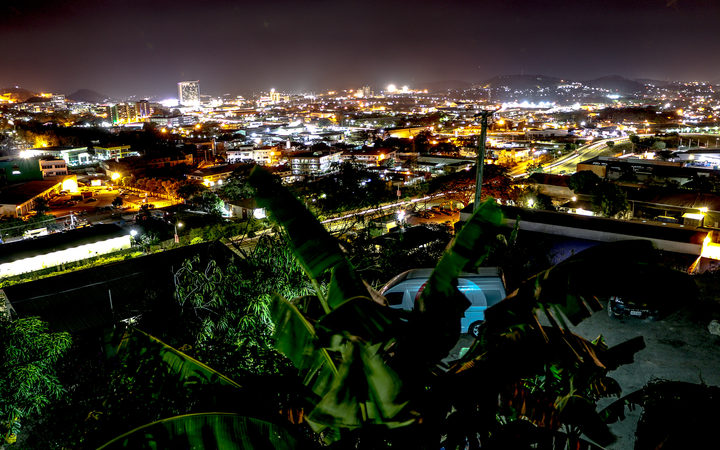 The country will not issue visas-on-arrival next month as part of security measures for the summit in Port Moresby.

The head of the Tourism Promotion Authority, Jerry Agus, said that could make life difficult for tourists in one of the industry's busiest months.

Mr Agus said he would meet with security officials to try and reach a compromise.

Jerry Agus also said APEC was a rare opportunity to promote the country.

Mr Agus said PNG couldn't normally afford to pay for such a high level of attention from the world's media and he says the entire industry is ready to make the most of the meeting.

"Come November we will host a few events here and there to show the world's media there's a country called Papua New Guinea with more than 800 different languages with unique cultures, traditions and in terms of tourism products, Papua New Guinea is one of those great last frontiers."