The Australian Government has increased its aid to Papua New Guinea to fight the polio outbreak there. 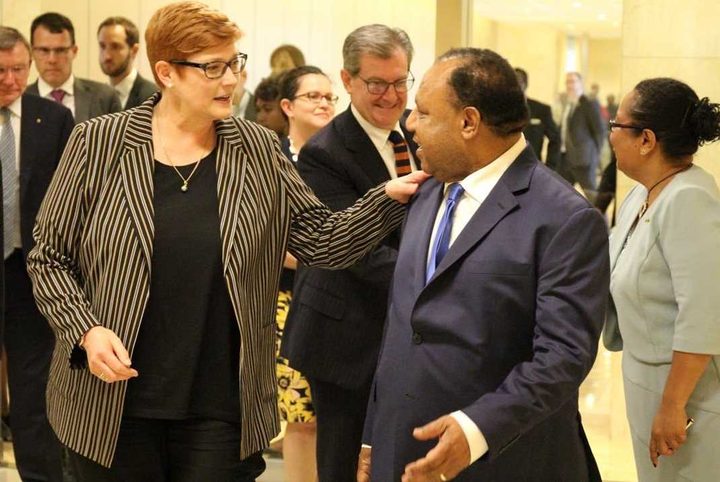 It will provide a further $US4.3 million dollars to the Global Polio Eradication Initiative to support PNG's response to the outbreak, bringing Australia's total contribution to $US11.3 million.

Fourteen children - ten of them under five - have been confirmed as having the virus. A nine-month old boy in Enga province was recently confirmed as the outbreak's first fatality.

Ms Payne is on a two-day visit to PNG. Her discussions with Mr Pato and other PNG government ministers were also focussing on labour mobility, APEC summit preparations, and ongoing management of the Kokoda Track.