Niue is preparing to open it's new museum this Friday after the old building's destruction by Cyclone Heta in 2004. 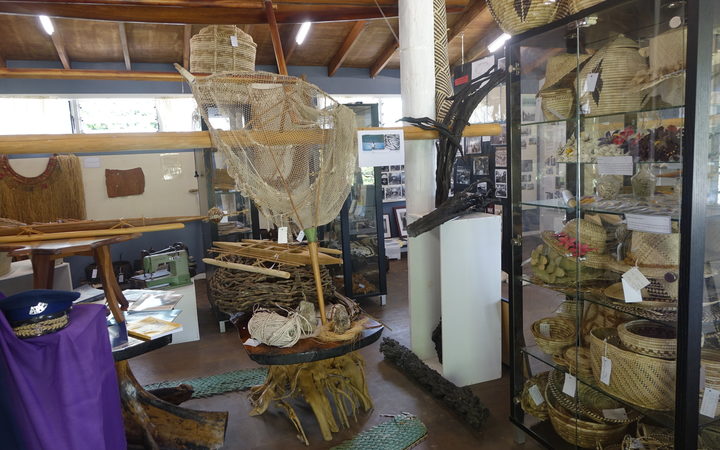 Fisa Pihigia, Niue's High Commissioner in New Zealand, said it had been a long time coming after Helen Clark first promised to help with a replacement home for the country's cultural treasures.

He said for the first time the constitution celebrations will shift from parliament to the site of the new museum in Alofi.

He said everyone on Niue is very excited to see the building open after such a long time and feasts and celebrations are planned for Friday.

"It's not only the celebration of the constitution, the 44th constitution, but it also marks the beginning of the Taoga Niue, which is the museum."

Fisa Pihigia says there have been some ups and downs along the way with the project and Niue is grateful to the New Zealand government for helping to see the museum completed.