A Republican Party lawmaker in the Northern Marianas opposed to the legalization of marijuana has now has endorsed the opposition's bid for governor in the 2018 general elections. 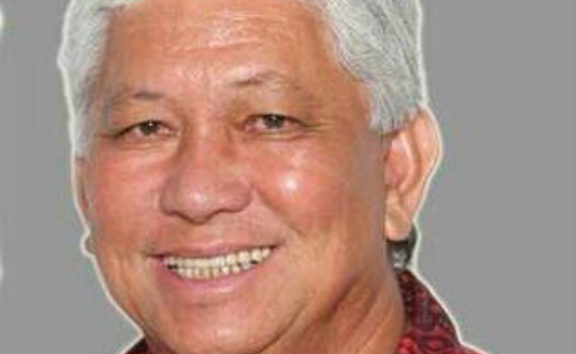 Donald Barcinas said he was leaving the party and endorsing the independent candidacies of Juan Nekai Babauta and Rita Sablan because he was disappointed with the enactment of the CNMI Cannabis Act.

Mr Barcinas said he did not share the belief of Governor Ralph Torres that the Cannabis Act would benefit the community.

Mr Torres is running for election in the November 6 polls.

Mr Barcinas believes marijuana poses a threat to his constituents and to the children of the CNMI, sharing a recent incident in a Saipan high school where students baked brownies laced with marijuana and brought it to campus.