Executives at the only hospital in the Northern Marianas say they are not looking forward to becoming a dispensary for Marijuana. 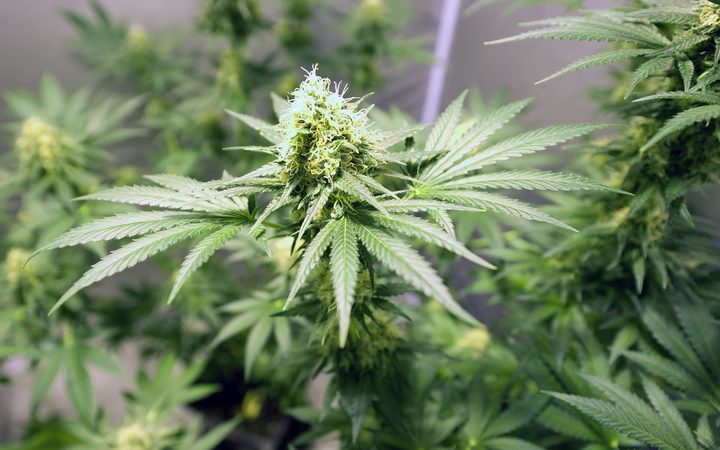 The territory last week legalised both the medicinal and recreational use of the drug.

Chief executive Esther Muña said she wasn't open to the idea of setting up a cannabis dispensary at the Commonwealth Health Center.

She said selling cannabis contradicts the hospital's mission even considering the revenue which could be generated.

Ms Muña cited studies on the adverse effects marijuana can have on young people's brains.