The Rock defeated Cup final opponents Malta 26-16 in their opening match of the tournament nine days ago and have also beaten the Philippines and Greece en-route to the title match. 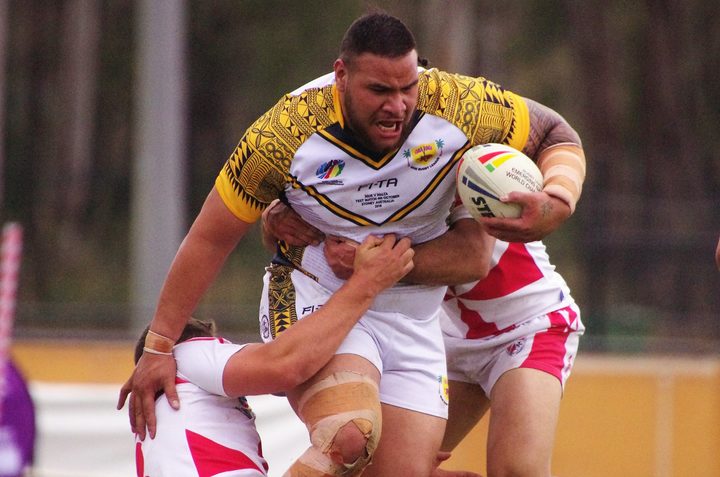 But head coach Brendan Perenara isn't reading much into their previous meeting and said both teams go into the game in the same position.

"I'm sure they will be ready for us the second game come grand final. It's all back to zero now so yeah can't wait, looking forward to it," he said. 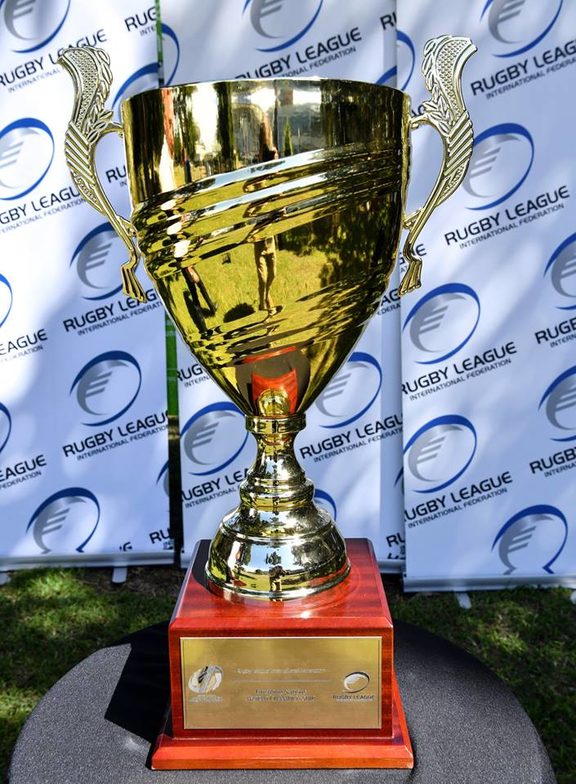 Malta are the top-ranked team in the tournament and Brendan Perenara says if Niue can go all the way it would be an amazing achievement and hopefully a big boost to their world ranking.

"To come on top playing underdogs, being last in the comp and playing the big guns that are all (above us) - I think Malta's coming 18th and we're aT 34 in the rankings. it would be a blessing for us, for Niue Rugby League and its nation, kids back at home."

Meanwhile Vanuatu and Solomon Islands are hoping to sign off the Emerging Nations event in winning fashion.

Vanuatu, who are looking to bounce back from heavy defeats by Greece and Poland, take on Turkey in the playoff for seventh place, while Solomon Islands can capture the bowl title if they beat Hong Kong. 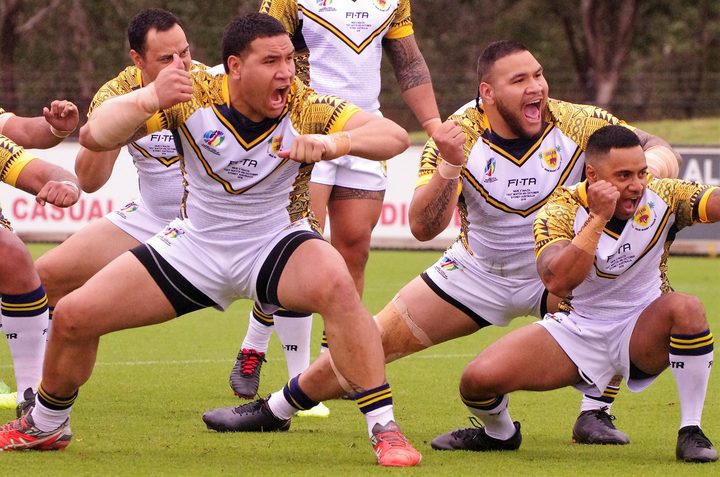